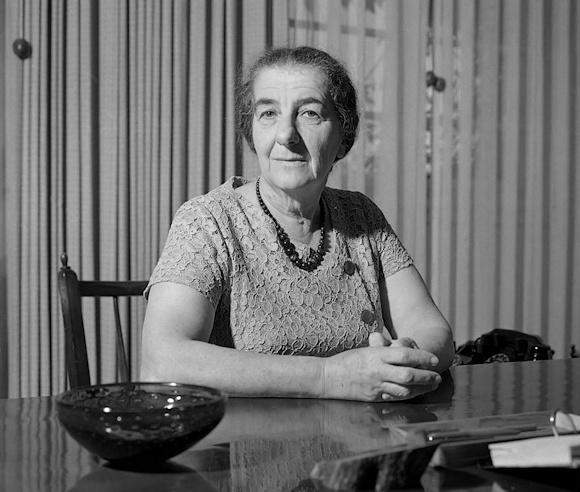 In the last legislature, the Israeli parliament (Knesset) reached the record of the presence of women: less than 25% (29 on 120).

In the international arena, Israel ranks seventy-sixth for the number of women in politics. According to an estimate of the foreign press, in the last election campaign, "gender equality", like all the important issues for women put forward by activists and feminist organizations, they have had no prominent place on the Israeli public, political or media agenda.

Returning to the female minority front representing the world of "defense and security" within the Parliament, it is easy to see that in the Likud led by Netanyahu (who led the coalition in the last ten years) there are only three women in the top twenty. Six instead are present in the Generali party.

Since in Israel it is the military leaders - or of the Services ... - who are considered real experts in the field of defense of the country (and most of these are men), almost none of the new female political recruits - despite having an important background in this regard - is considered the recipient of future political responsibilities.

In Israel, the Army is one of the most influential organizations in society, a veritable network of candidates for politics. We also remember that the defense budget ... represents almost fifteen percent of the total expenditure! 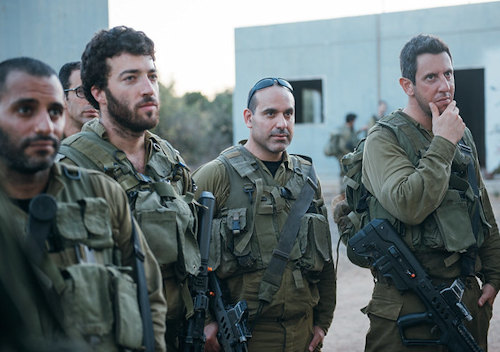 In Israel the Army is essentially a male organization. Military service is mandatory for both women and men, but some positions are not yet open to women. And only one woman has been at the top so far!

All this seems absurd for a country that, as early as 1969, had a woman to lead the government, the third to hold this position at the international level ... It was in that period Golda Meir (opening photo) to direct Israeli politics in periods particularly difficult, facing various international crises. Famous in his homeland for his decisive attitude: the Israelis, jokingly liked to call it "the only real man in Israel".

In the last round of elections Orna Barbivai, born in 1962, the first woman to be appointed General in the ranks of the Israeli armed forces, appeared on the party lists Blue and White.

Already at the head of the military personnel management and contingency planning department, Netanyahu himself congratulated her. "I am proud to be the first woman to achieve this high degree in an organization where gender equality should be a central point" - the answer.

The supplies of military equipment by NATO and European countries to fighters continue in these days ...
9899
Read

The surprise attack of Bilohorivka will remain in the history of the Russian aggression war on Ukraine on the list ...
39095
Read

Some countries of the former Eastern Bloc have announced that they intend to sell their MBT holdings to Ukraine in order to ...
31989
Read

We have already spoken extensively in the first part of this analysis of Ukraine and its situation; now is...
34631
Read

President Zelensky never ceases to urge NATO countries (and not only those) to supply armaments to ...
9336
Read