Home Military world You in Defense The women of geospatial intelligence

The women of geospatial intelligence 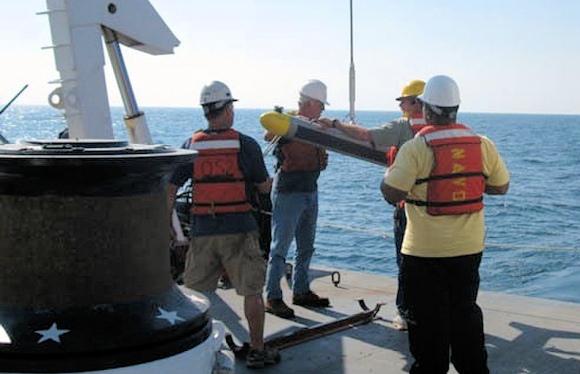 In times past women like Marie Curie, Grace Hopper contributed to becoming authors and at the same time a source of inspiration for different discoveries both in the field of science and technology. The same fate for the field of "genre literature", of thegeospatial intelligence, in which figures like Mary Sears or Annette J. Krygiel, have moved the pen or ... the pc keyboard!

The approach of these women, towards a totally niche world known only by professionals, should be known as the reason for a renewed hope of commitment to research and innovation: a meticulous and successful conduct.

What would be the secret of these ladies? Leadership.

Is already! Leadership is a gift. You have it at birth. Becoming leaders with courses, I personally consider it very difficult and debatable. 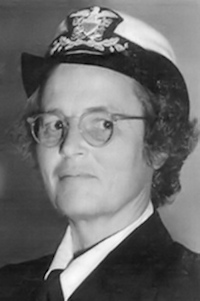 But in practice - and in this specific case - what has this leadership translated into?

Sears, considered a pioneer of Oceanography in the United States, undertook research that proved extremely important for the survival of US submarines during the war.

Born in the US state of Massachusetts, she left her job as a research assistant at the Woods Hole Oceanographic Institute to serve nationwide during World War II.

In the 1944 he directed the new oceanographic unit of the Marine Hydrographic Office thus marking the beginning of the US military oceanographic programs.

She served as a naval officer in the “Volunteer Women for Emergency Service” (WAVES) Basin. His intelligence reports were the first to speak of thermocline.

After the end of World War II, the US Navy Hydrographic Office founded the Division of Oceanography of which she was director. In the 1963 he retired to the US Naval Reserve.

After the fundamental steps in maritime security and geospatial intelligence, at Sears it happens in our times, Annette J. Krygiel. 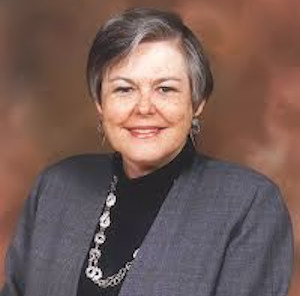 The latter spent much of her illustrious and long career as leader of the United States Department of Defense, managing geodetic and gravimetric programs and supervising the development of computer and telecommunications applications for mapping.

Just as Sears retires from the US Naval Reserve, Krygiel begins her career at the US Air Force Chart and Information Center working as chief scientist at the Defense Mapping Agency and then as director of the Central Imagery Office.

After the founding of the National Imagery and Mapping Agency in the 1996, she was named deputy director of Systems and Technology and was included in the GEOINT Hall of Fame in the 2001.

Pioneers, innovators and nonconformists, we like to remind her of the women who have been part of a fundamental field for security but little known: geospatial intelligence.

Photo: opening of USNS personnel Mary Sears is preparing to release a side scan sonar in the Persian Gofo - US Navy / web

The supplies of military equipment by NATO and European countries to fighters continue in these days ...
9905
Read

The surprise attack of Bilohorivka will remain in the history of the Russian aggression war on Ukraine on the list ...
39097
Read

Some countries of the former Eastern Bloc have announced that they intend to sell their MBT holdings to Ukraine in order to ...
31990
Read

We have already spoken extensively in the first part of this analysis of Ukraine and its situation; now is...
34633
Read

President Zelensky never ceases to urge NATO countries (and not only those) to supply armaments to ...
9337
Read