Home Military world The A2 / AD bubble of Kaliningrad

The A2 / AD bubble of Kaliningrad 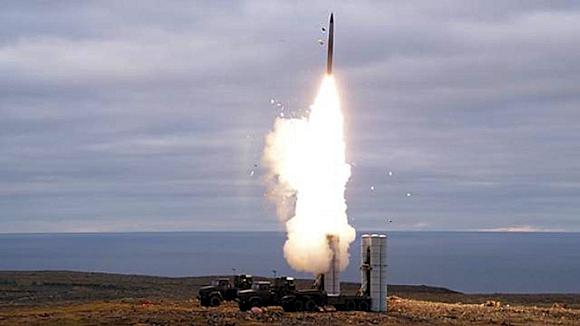 With the Russian attack on Ukrainian territory, fears of the ancestral enemy have flared up in Poland. However, the Poles already have the Russians very close, we are talking about Kaliningrad, a Russian enclave between Lithuania and Poland overlooking the Baltic Sea (160 km east of Gdansk).

Given the particular geographic location, the Kremlin has, over the last few years, made the Kaliningrad pocket as "impermeable" as possible to a possible NATO attack, creating anti-access bubbles (A2 / AD) characterized by a contemporary presence of anti-ship, anti-aircraft / anti-ballistic, anti-submarine missile systems as well as EW systems, OTH radar and naval, underwater and air assets.

As is known, surface-to-air missile systems represent the main assets of the anti-access strategy.

The anti-aircraft bubbles are conceived on the basis of a stratification of missile systems, perfectly integrated with each other, made up of long-range S-400 surface-air complexes Arc (on the first day of the war in Ukraine, a 48N6 missile launched from an S-400, reportedly shot down a Ukrainian Su-27, near Kiev, 150 km away) medium-range S-300PS / V4 (6 battalions) and short range Pantsir S-1. These systems are supported by a radar Voronezh DM (in UHF band) with a coverage of 6.000 km. There is also an OTH (Over The Horizon) system Podsolnukh, capable of identifying, tracking and classifying up to 100 aircraft (and 300 land and sea targets) up to 450 km away. 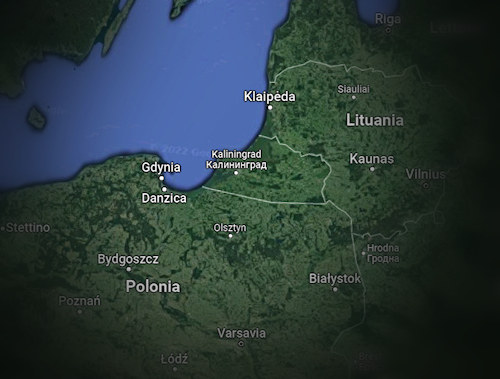 To this missile device must be added the capabilities of the Baltic Fleet, equipped with about 50 surface units plus two conventional attack submarines of the class Kilo. The Fleet is mainly made up of a mix of light units, such as the frigate Steregushchiy and the corvettes of the class Buyan, the latter units can be armed with supersonic cruise missiles Kalibr o Turkish Onyx.

A Pakistani court has summoned the heads of all past and current governments, including the former military governor ...
600
Read

The experience gained on the ground, in the last two decades, by the Italian military personnel engaged in the missions ...
12877
Read

After the decommissioning of the M551 Sheridan tank, which took place in the mid-90s of the last century, the US Army ...
16401
Read