Home Military world IRINI: an indigestible operation for the Turks 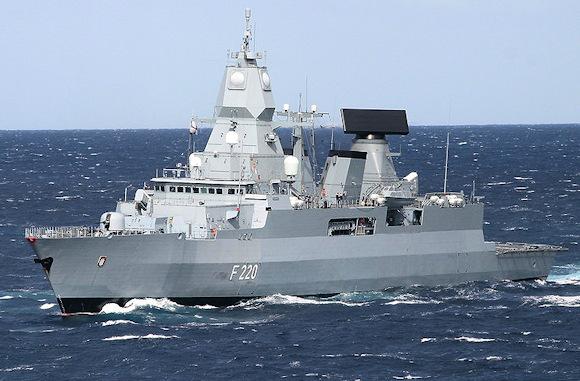 The IRINI mission - launched last year by the European Union to support the UN embargo, aimed at blocking the arrival of war material in Libya - is becoming increasingly central as an instrument of control of the Southern Mediterranean. The mission headquarters is based in Rome and is currently commanded by Admiral Fabio Agostini.

On 25 November he received an official visit from the deputy Matteo Perego, a member of the Chamber's Defense Commission. “I was able to see the impartiality and balance of the mission which has more than 1.400 interrogations, 58 consensual visits and 5 inspections to its credit. Numbers that confirm that the operation is capable of exerting a deterrent effect, being effective and credible, provided that all contributing countries, Italy in the first place, do their part in terms of assets and personnel ".

From the communiqué by Mr Perego we can see the applause for the work done so far by IRINI's European navies but also the need to make a qualitative leap, implementing the number of units employed and further expanding the scope of intervention. 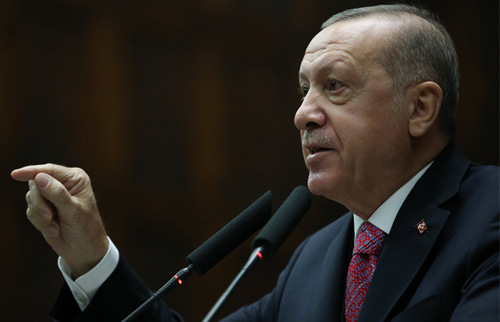 It happened, in the course of IRINI's activity, that some ships, coming from Turkey and bound for Tripolitania, were escorted by military units from Ankara, which represented de facto an impediment to a possible request for inspection of the transported load. In this regard, the episode which took place last November 22, when the German sailors of the frigate Hamburg (photo) - part of the IRINI mission - boarded a Turkish-flagged cargo ship to inspect its cargo. However Ankara denied the inspection authorization, forcing the German sailors to stop checking.

Turkish President Erdoğan subsequently expressed all his indignation over the incident, ruling that "The search of our ship is an act that does not fall under International Maritime Law". He further added that “Our support for the legitimate government of Tripoli prevented the civil war from continuing. We have had patience with the provocations of Greece and Cyprus in the eastern Mediterranean, despite this the search of our ship carrying aid to Libya was a real attack ".

Thus, according to Erdoğan's point of view, any vessel that flies a Turkish flag, or is escorted by units of the Turkish Navy, must be exempt from the controls. Except that, in the last three years, the freighters from Turkey have transported large quantities of war material to the Misrata militias, engaged against the troops of General Haftar. 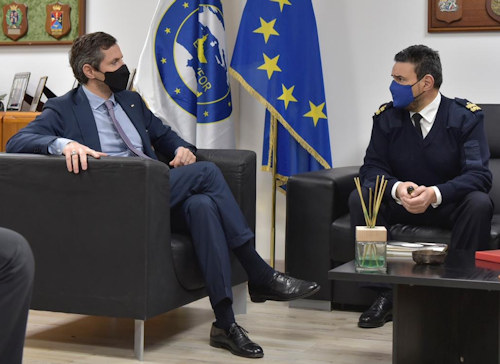 Given also the Mediterranean policy of Ankara, Mr Perego (photo) hopes that the IRINI be enhanced: increasing the number of ships available to the Rome Command and allowing inspection teams to board suspect cargoes, without any external interference.

Furthermore, an increased presence of European naval units off the Libyan coast would allow adequate protection to be provided to fishing vessels, especially Italians, which often fish in that stretch of sea. Thus helping to avoid situations like the one that occurred on 1 September last, which ended with the kidnapping of 18 Sicilian fishermen by Haftar's militias.

A similar episode took place on April 17, 2015, when the MARE SICURO mission was active, prior to IRINI. Rear Admiral Pierpaolo Ribuffo, commander of the mission, sent a detachment of the GOI to free the fishing boat Heron boarded by armed men. For this operation, Rear Admiral Ribuffo, last November 3, was decorated with a Knight's Cross to the Military Order of Italy by the President of the Republic.

Photo: Bundeswehr / presidency of the republic of Turkey / author

When he was secretary of state, John Kerry had threatened Erdoğan to expel Turkey from NATO (despite not ...
1302
Read

During the last world war, the Italian state abandoned thousands of ascari (Eritrean fighters) who ...
3352
Read

In the 25 November 2019 incident, when a Tigre attack helicopter and a Puma transport helicopter collided ...
2268
Read

The French forces, framed in Operation Barkhane in Mali, allegedly killed civilians in the course of air raids ...
3165
Read

After Germany, Poland and Italy, Turkey's turn has come to lead the VJTF (Very ...
2534
Read