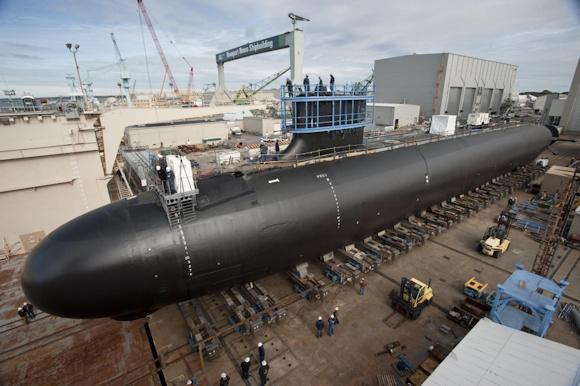 On Tuesday, November 10, the US Senate Committee on Fund Allocations proposed to allocate $ 21.35 billion for the construction of nine new naval units for FY2021 consisting of: a class submarine Virginia, a class boat Columbia, a class frigate Constellation, an amphibious ship LPD-17, two class destroyers Burke, two rescue ships T-ATS and a Expeditionary Fast Transport, but the request for the purchase of a ship is not present in the report EPF.

The budget increase was necessary to allocate the funds necessary for the construction of the ninth unit, eight originally planned, in this case a Virginia class ($ 2.3 billion) and finance the advancement of the program itself ($ 2.4 billion). This choice caused considerable discontent as the will of the US Navy and both sides of the House of Congress to obtain two attack submarines was not supported, despite the House of Appropriations budgeted $ 22.3 billion including funding for two attack boats. 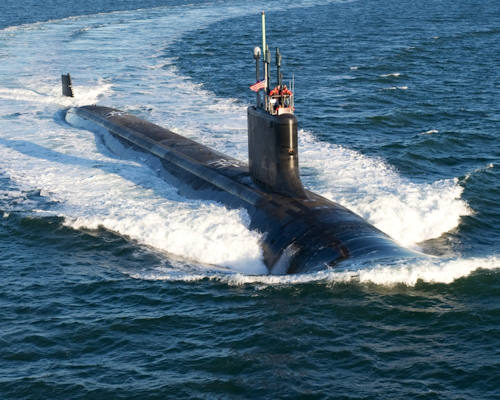 As early as February, Republican Senator Joe Courtney, chairman of the subcommittee House Armed Service seapower and projection forces, had emphasized how a priority it was to include the second class boat in the 2021 budget Virginia, given the ever greater numerical growth and increase in submarine technological capabilities by China and the Russian Federation. This view has been amply supported by numerous congressional hearings of the leaders of the armed force, commanders on active duty and advisors civilians.

The common opinion of experts and captains is the need to build more submarines to mitigate the reduction of about 20% of the underwater fleet that will occur in this decade, as the shortage of a suitable number of boats and excessive work, especially by the older ones Los Angeles, if not filled by faster production rates of new boats, could see an even greater contraction than expected, also bringing the first Block of the class Virginia to early retirement.

Courtney strongly criticized, on Tuesday, the Senate and the Trump administration for having financed only one submarine and the decision to finance only a part of it in 2021 does not solve the problem, indeed complicates it further as from next year the shipyards in addition program Virginia they will also have to support the development of the program Columbia making timing and logistics increasingly complex. In fact, in addition to Senator Courtney, also the chief of naval operations adm Michael Gliday and the assistant secretary of the Navy for Research, Development & Acquisition James Guerts had argued before the Committee the urgency to fully finance the second boat in FY2021. 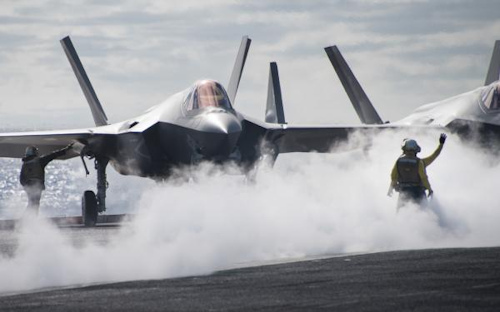 The current situation therefore sees a situation of stagnation in which the House Armed Service Committee and House Appropriations Committee I am in favor of financing the second boat while the counterparts of the Senate committees against. The House and Senate will have to work diligently to find a common solution on the fate of this second attack submarine.

As for the air component, however, the budget was increased by $ 525.5 million, thus reaching $ 18.8 billion, for the purchase of five additional F-35Cs Lightning II for the USN bringing the total to 26 F 35C and 10 F 35B for FY2021 between the US Navy and the US Marine Corps.

The Fiscal Year 2021, however, will be the last in which the F / A 18E / F will appear as an item Super Hornet and the funds coming from the cutting of 36 specimens will be diverted to speed up the development of what will be the Next Generation Air Dominance and other investments considered key for the modernization of the air component. 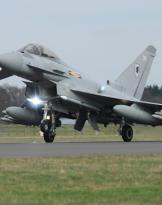 According to what emerged from the interview with the Telegraph of the air chief marshal sir Mike Wigston by the Royal Air ...
2205
Read 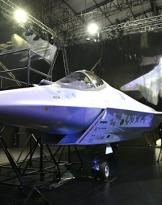 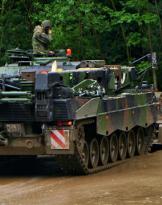 Terrifying floods are increasingly common, which in a few hours can erase inhabited areas and ...
2874
Read 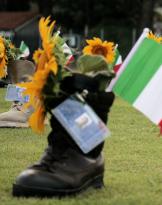 Today, at the municipal stadium of San Giuliano Terme (Pisa), the celebration for the ...
1662
Read 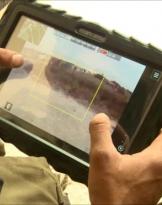 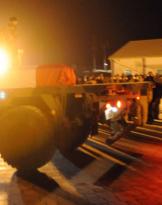 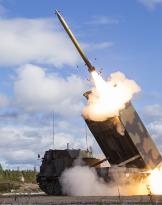 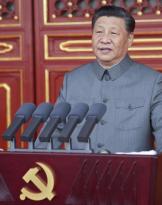 The facts are enough to show that the July 1 ceremony in Tiananmen Square to celebrate the party's hundredth anniversary ...
668
Read 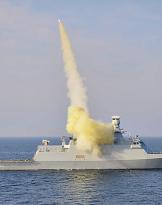 Turkish President Recep Tayyip Erdogan in his speech at the end of his visit to a track factory ...
3547
Read 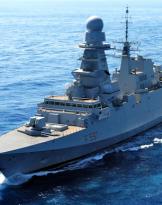 The Fasan frigate of the Navy has entered the Black Sea, and is being monitored by the naval air units of the Fleet ...
5778
Read