Home Military world The conflict in the Caucasus: a war of dr ... 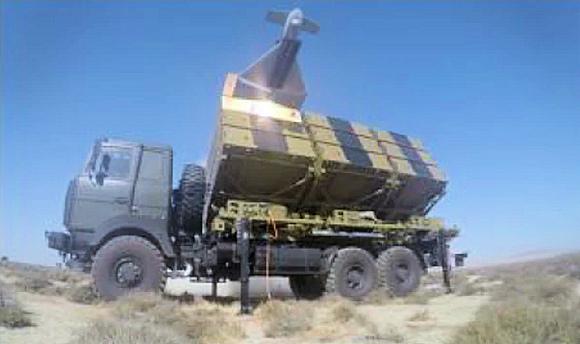 The war between Armenia and Azerbaijan is highlighting the role of UAVs (Remotely Piloted Aircraft) in a modern conventional conflict.

We have been accustomed to observing the use of drones in contexts of asymmetric warfare: both Americans and Israelis use a variety of unmanned carriers to eliminate terrorists. The Turkish intervention in Syria and the subsequent one in Libya, on the other hand, saw TB2 drones Bayraktar suppress the enemy defenses, creating corridors to be able to feed the offensive.

Ankara is also intervening in the Caucasian conflict, which is obvious given the economic relations with Baku and the historical hostility towards the Armenians (a century ago the Turks were the architects of the first genocide in history against the Armenian people).

But in Azerbaijani tactics on the use of drones a very important role is played by the Israelis. In fact, the Baku armed forces are equipped with several models of UAVs produced in Israel. Especially drones Harpy e Harop they have been designed to suppress opposing defenses thanks to their small size and low radar signature due to technology stealth. The Harop is an evolution of the Harpy, it can be parked in flight waiting to lock onto a radar source or be manually guided to the target. In practice, these are drones suicidal, therefore intended to die with the performance of their mission (being equipped with a warhead with about 30 kg of explosives).

The Caucasian scenario should be a lesson for Europeans. In fact, UCAVs will be increasingly required to go within the range of the opposing defenses to neutralize their defenses. However, the current UAV models, supplied today to the European air forces, are optimized for low intensity scenarios. Put simply, the classic reconnaissance and surveillance UAV would be an easy target for air defenses (a practical example we Italians had, last year, with the shooting down of a Reaper over the Libyan skies by Haftar's militias). Hence the need to produce more stealthy aerodynamic formulas (also making extensive use of technology stealth in order to reduce the radar signature), internal hold for carrying weapons and higher speed.

Asphalt paving of the capitoline streets and garbage are among the most recent organizational emergencies where - without embarrassment ...
884
Read

According to a press release from the Nerpa shipyard in Snežnogorsk, later confirmed by TASS, to ...
1334
Read

Despite continuing with the update program of the Aries tank, the Army General Staff arises ...
6388
Read

On 15 October the first fleet of 18 ACVs (the amphibious armored vehicle produced by BAE Systems in ...
9662
Read

Egypt would have signed, in August, for the sum of 1,2 billion euros, the order for two multi-mission frigates (...
9080
Read

In a period of coronavirus it would seem blasphemous to talk about something else but, despite the new infections, the public life of ...
1719
Read 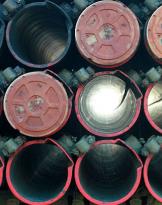 The images and videos that reach us from the Republic of Artsakh (Nagorno Karabakh) show the effects of ...
4207
Read