Home Military world The Italian Typhoons will defend the skies of ...

The Italian Typhoons will defend the skies of the Baltic 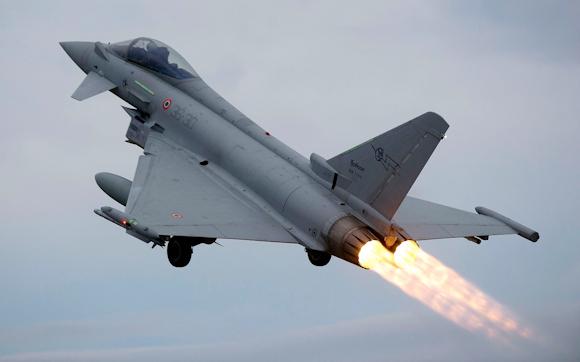 Hunting since September Typhoon of the 36th wing of the Air Force, together with the German ones, will be deployed in Lithuania and Estonia and will have the task of monitoring the airspace of the Baltic States. They will replace their French, Spanish and British colleagues, the air surveillance mission will be Italian-led with duties of Air Policing.

The mission of Air Policing it is necessary because some NATO members cannot have assets capable of guaranteeing the defense of airspace, according to the specifications required by the Alliance. Therefore, the other countries adhering to the Pact undertake, in rotation, to integrate its defense.

Furthermore, the Air Force has been involved in the defense of the skies of Slovenia since 2004, since 2009 of the Albanian ones (this should already help to keep the Turks away from this country, even if, obviously, a foreign policy would be needed. Italy) and Montenegrins since 2018.

It is clear that, in recent years, NATO has decided to implement joint air surveillance activities over Eastern Europe, in order to increasingly integrate aircraft assets and reduce logistical costs.

Project 09852 is another important element of the troubled and difficult process of modernization of the forces ...
2141
Read

The Obangame Express 2021 exercise, is a US Africa Command (AFRICOM) exercise designed to improve ...
988
Read

The Heavy component of the Italian Army urgently needs to replace the DARDO IFVs, as it is ...
9170
Read

To face the new operational scenarios, marked by the return of competition between the great Powers, the Corps of ...
3993
Read

The development of UCAV continues by the Pentagon, capable of responding to the new operational scenarios that ...
2722
Read

When asked if there is a danger of an armed confrontation between the US and China, reference is often made to what Graham ...
2349
Read

The United States Marine Corps, from 2020, began to dismiss (in total 7 tank companies will disappear) the ...
4957
Read 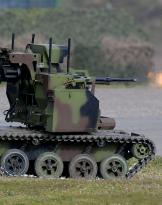