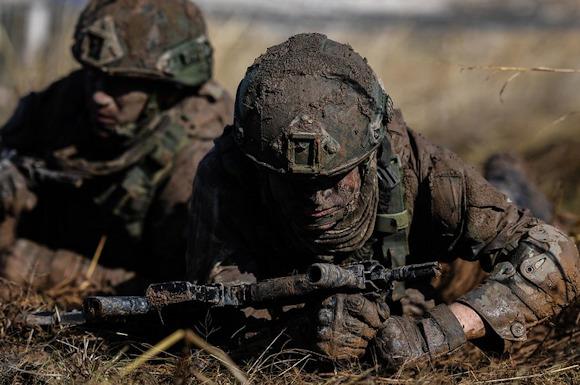 It is worth remembering that Ankara's foreign policy has raised - and continues to arouse - tensions within NATO. In addition to its interventions in Syria, Libya and even Azerbaijan, Turkey is strongly committed to the exploration of hydrocarbons in the areas claimed by Greece, questioning international law and blackmailing the European Union on migrants. This was the reason for a rather stormy meeting of Alliance foreign ministers in early December.

The US secretary of state, Mike Pompeo, had raised his tone, accusing Ankara of "taking hostage" the defense plans envisaged by the Allies, in order to weaken their cohesion.

The plans would concern in particular the eastern flank of NATO, where several member countries fear Russian interference, especially after the Crimea affair and Moscow's support for separatists in Donbass, a region located in southeastern Ukraine, a country with the which Turkey is on excellent terms, as evidenced by the strong cooperation in the arms sector. 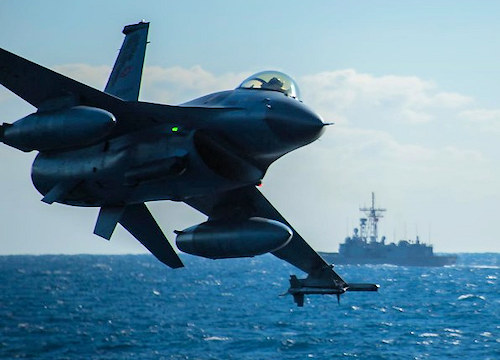 The VJTF is based on a multinational ground brigade, special forces, air and naval assets. Its role is to intervene at very short notice (2 to 3 days), should it be necessary to prepare the subsequent deployment of a first group of second rank forces (IFFG), made up of two multinational brigades.

In 2021, the bulk of the VJFT troops will be provided by the Turkish Army's 66th Mechanized Infantry Brigade, with approximately 4.200 troops out of a total force of 6.400. However, "Albania, Hungary, Italy, Latvia, Montenegro, Poland, Romania, Slovakia, Spain, the United Kingdom and the United States will also provide unity," NATO said.

It should be emphasized that Turkey has invested heavily in this task force, especially as regards the planning of logistics and ammunition needs. Making available the latest acquisitions in terms of MBT, anti-tank missiles and artillery.

When he was secretary of state, John Kerry had threatened Erdoğan to expel Turkey from NATO (despite not ...
488
Read

During the last world war, the Italian state abandoned thousands of ascari (Eritrean fighters) who ...
2642
Read

In the 25 November 2019 incident, when a Tigre attack helicopter and a Puma transport helicopter collided ...
2192
Read

The head of naval operations, the adm. Mike Gilday and members of the United States Congress, during the Symposium ...
1671
Read

The Minister of the French Armed Forces, Florence Parly, stressed the importance for the Nation of being able to dispose ...
1941
Read

The French forces, framed in Operation Barkhane in Mali, allegedly killed civilians in the course of air raids ...
3134
Read

On December 25, 2020, the Japanese Ministry of Defense (MoD) announced that it would include the purchase cost ...
1584
Read

On December 25, 2020, in Severodvinsk, the Zvezdochka Ship Repair Center, a subsidiary of United Shipbuilding ...
4088
Read

What will the submarines of the third millennium be like? A project of ...
4525
Read