Home Military world The Green Berets in the war with China 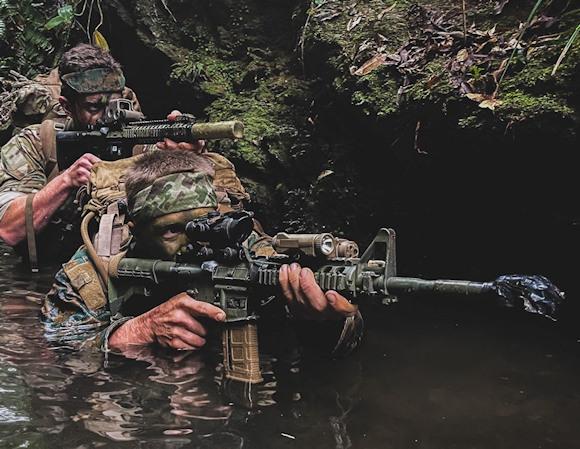 Over the past twenty years, the Special Forces Americans (and not only) have trained and operated in a highly permissive strategic context, against inferior opponents from a technological point of view and being able to have complete dominion of the skies.

Now, it is hardly a mystery that the Washington Armed Forces are preparing for a probable conventional conflict with China (much less probable with Russia). The USSOCOM (United States Special Operations Command) certainly does not want to be caught unprepared, especially the special forces of the US Army which constitute its largest component.

In practice it would be a return to the past. Before the war on terror (as if it were possible to wage war on a tactic) i Caps Verdi they trained mainly in direct actions (DA) against strategically paying targets, such as bridges, railway sections, industrial buildings (factories, warehouses), airports and other infrastructures whose destruction would have represented a severe blow to the enemy's logistical apparatus. A typology of missions that saw in the eventual conflict with the Warsaw Pact, in the European theater, its maximum expression. 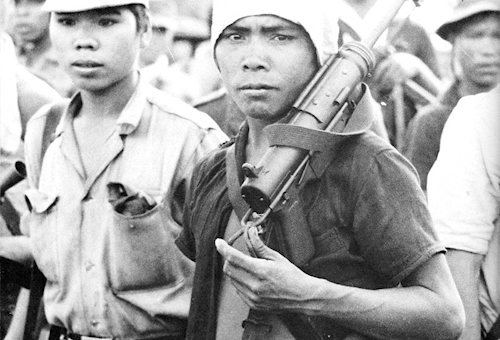 During the Vietnam conflict, the Special Forces Americans were engaged in a varied series of operations, such as the training of regular and irregular forces (i mountaineer), what is now known as the business of mentoring e accompanying.

These training reports were initially established in December 1961, with the development of a pilot program for the defense of a village in the province of Darlac. Seven Caps Verdi, together with a contingent of South Vietnamese, they were commissioned to develop projects in the area for the benefit of the civilian population. The strategy was to win hearts and minds through the massive supply of medicines, money and other kinds of comfort.

At the beginning of 1962, a detachment (12 men) of the 1st Special Forces Group joined the previous one to train the men of the village to fight. Given the positive results obtained, the program was implemented with the arrival of another 5 detachments, starting the CIDG (Civilian Irregular Defense Group) plan. In July 1964 18 team of Caps greens they controlled 11.250 "cidgees", in fields located on the borders with Laos and Cambodia. 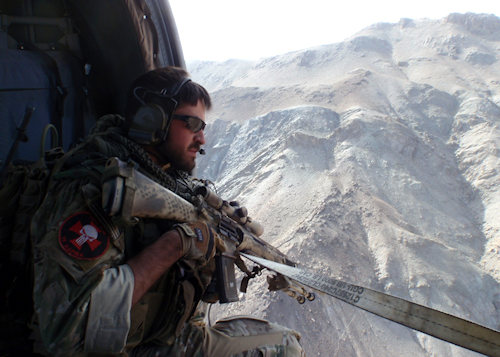 Following the attacks of 11 September and the deployment of the American and allied military device in Afghanistan to overthrow the Taliban regime (which later returned to power after twenty years), the Caps Verdi they planned and conducted a wide range of missions. As in Southeast Asia, the operators of the Special Forces have made contact with the local populations, establishing relations with the militias. This was also made possible thanks to the knowledge of local dialects (Fort Benning has an excellent language school).

Each SFOD is made up of 12 elements. The command is entrusted to a captain, assisted by a warrants officer (intermediate rank between officer and non-commissioned officer), acting as deputy commander. Two senior NCOs are communications and information officers. Two non-commissioned officers in charge of weapons, two EOD specialists (Explosive Ordnance Disposal), two transmission officers and two paramedics complete the SFOD staff. Each couple (brick) is made up of sergeants of different grades, one older than the other but both with the same post. 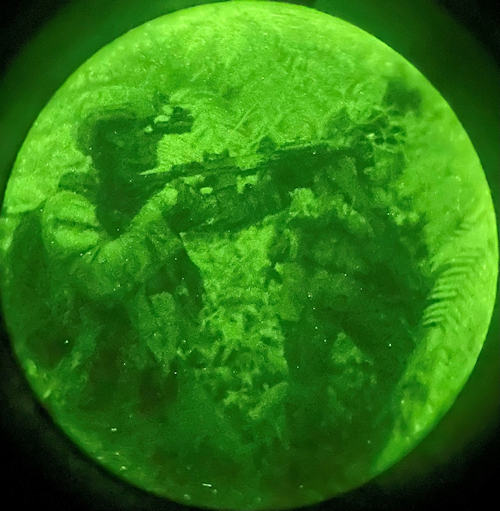 If the situation required it, it would be possible to divide the SFOD into two teams of 6 operators, keeping the entire range of operational specializations within each detachment.

In an operational context such as the South Pacific, characterized by the presence of chains of small atolls, some of them artificial, against conventional forces with massive logistical support, the SFODs would act by exploiting their expertise in the tactics of small units, in order to destroy the enemy defenses, eliminate key targets, gather intelligence and provide greater maneuverability, thus increasing the chances of success of friendly conventional units.

Most likely a detachment of the Special Forces would be infiltrated deep into the opponent's device (perhaps using thin ships), with the aim of penetrating the bubbles A2 / AD of the enemy. Such bubbles they are the result of integrated systems, such as radar, C4I, anti-ship missiles, surface-to-air, etc., in order to prevent the American fleet from approaching sensitive targets.

So the main task of the Caps Verdi would be to inhibit the Chinese anti-access systems (a .50 caliber shot, even from a long distance, would disable any radar system), thus allowing conventional forces greater freedom of maneuver. 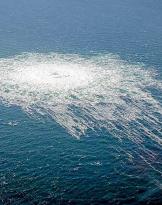 The sabotages of the Nord Stream gas pipeline, on both lines, shed light on the now declared gas war. L'...
596
Read 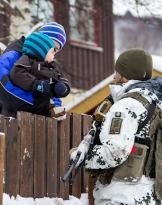 The return of territorial defense: the creation of a territorial command in Germany. Isolated case or general trend?

For several years, in some contexts in particular (eg NATO's eastern allies) there has been an increase ...
2947
Read

In 1954 the Armalite Division of the Farchild Engine & Airplane Company began the development of an assault rifle ...
8281
Read

After a long period of experimentation by the "Folgore" brigade, the ...
19811
Read

The war in Ukraine is showing that the armored component is still fundamental in a modern army. There...
6835
Read

Like every summer, many, too many are the fires that devastate hectares and hectares of woods. Often the Fire Brigade ...
2195
Read

While Turkey is tightening its tone towards the Greeks, breaking the dialogue with the government of Athens, Paris ...
74372
Read