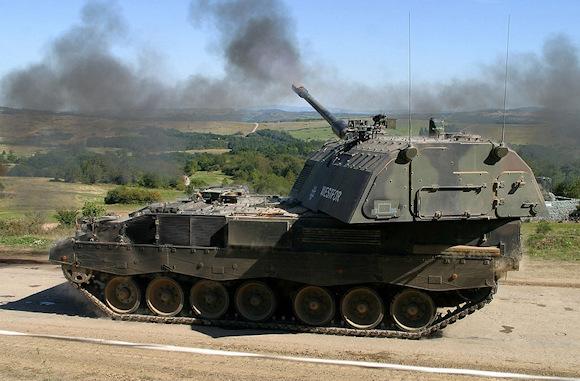 The escalation of military supplies by NATO continues in Kiev. In recent weeks, Ukrainian requests for state-of-the-art weapons have become more and more insistent. In an official note, the German Ministry of Defense had communicated to the government the need to maintain more sophisticated weapon systems, such as the 2000/155 mm PzH-52 self-propelled artillery, at the disposal of the Bundeswehr, providing mainly technical training. to their use.

Evidently the pressures from Washington have had their effect: Germany will supply Ukrainians with 7 PzH-2000 self-propelled vehicles.

Last week, the Pentagon confirmed it would train Ukrainian soldiers to use 777/155 mm M-39 howitzers and drones phoenix ghost, in Grafenwoehr in Bavaria. The same goes for the Ukrainian gunners, who will have to use the five PzH-2000 howitzers promised to them by the Netherlands. Their training is expected to take place at the Idar-Oberstein artillery school.

Last May 6th, German Defense Minister Christine Lambrecht announced that Germany would hand over seven PzH-2000s to Ukraine. These artillery pieces will be taken from "Bundeswehr reserve stocks", she added, without specifying when they will be delivered.

Ms. Lambrecht's announcement of the PzH-2000 marks a turning point as this self-propelled machine forms the backbone of German artillery, with 75 in service and 46 in reserve.

We remind you that this is the most modern howitzer / self-propelled we have in the West, superior in performance to the M-109A6 / 7 Paladin. The Italian Army equips three artillery regiments (18 per unit) with this system, for a total of 68 self-propelled. The piece with which the PzH-2000 is equipped, with a length of 52 calibers, even with the use of conventional ammunition, allows shots (with a cadence of 9/10 rounds per minute) between 40 and 50 km of distance. 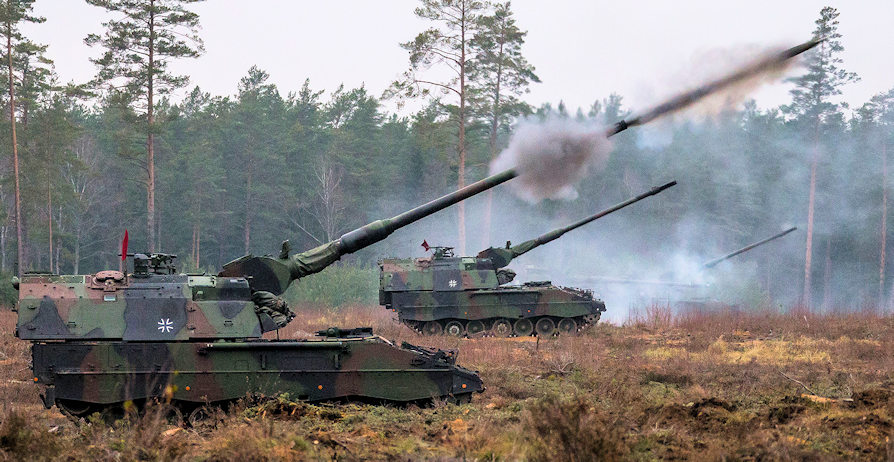 As previously written, among the supplies of armaments sent by the Italian government, there are also howitzers / ...
43159
Read

To circumvent the limitations imposed by Congress, the Biden Administration employs its allies to provide ...
18068
Read

No war can be interpreted and explained through the "absolute" and necessarily abstracting lenses of ...
4050
Read

If it weren't serious, it would even be comical. People don't realize the significance and implications that ...
17479
Read

Reuters reports that the United States will provide Ukrainians with long-range anti-ship missiles. If that were to ...
45122
Read

One of the modern fields of study related to learning is the one known as "serious games". Let's start right away ...
2359
Read

Last month we witnessed the sinking of one or more Ukrainian Neptune anti-ship missiles in the Black Sea ...
37126
Read

The Russian Airborne Forces (Vozdushno-Desantnye Voyska rossii - VDV) - like the vaunted Spetsnaz, by the way ...
29102
Read

The supplies of military equipment by NATO and European countries to fighters continue in these days ...
26247
Read

The surprise attack of Bilohorivka will remain in the history of the Russian aggression war on Ukraine on the list ...
52919
Read