Home Military world The Confucius Institutes and the "sharp pow ...

The Confucius Institutes and the "sharp power" of Beijing 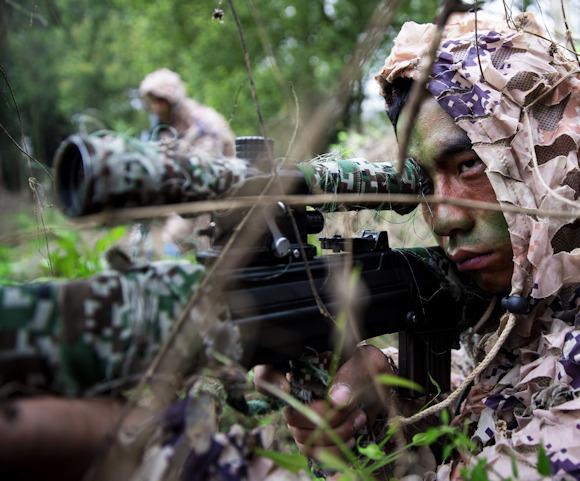 The last in order of time was Sweden, the first in Europe to open one at the University of Stockholm in 2005. The Scandinavian state, last week, announced the closure of the one hosted at the University of Leula1, a fate also for the other three present in the country.

We talk about the Confucius Institutes (IC), the educational institutions that China has spread all over the world for the legitimate purpose of "Spreading a favorable view of the Chinese model" e "Promote the study of one's language and culture".

A measure that the Stockholm government assessed as necessary in light of the recent hostility mounted in public opinion, after a Chinese court sentenced a Sino-Swedish writer who lived in Hong Kong to 10 years in prison for crimes of opinion .

But the initiative is not isolated. Other closures had already taken place in the USA, Australia and Canada, driven by the growing trend intolerance towards a government judged increasingly assertive in the house of others.

In the United States, the University of Arizona and San Diego also closed their ICs, and similar measures were taken in the United Kingdom, France, Denmark and Belgium.

The US State Department also decided to no longer fund universities that host Chinese language programs (since 2006, it had contributed $ 158 million).

Let's make a premise: the activity of cultural promotion abroad is common to many countries, and even Italy carries it out (never enough ...) with the "Italian Cultural Institutes".

The UK does it with i British Council, Germany with the "Goethe Institute", France with the "Institut Français" and Spain with the "Cervantes Institutes": a network of thousands of cultural bodies with which States legitimately exercise a fundamental component of their "Soft power". 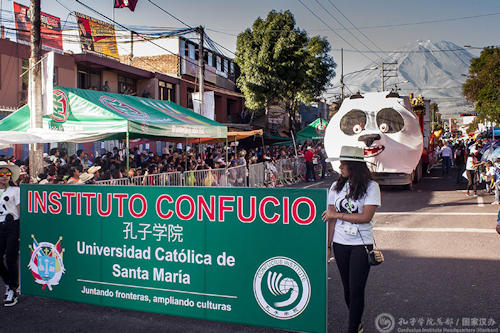 The problem with ICs, however, arises when cultural promotion is conducted by pretending to impose its own vision also on themes, such as Tibet, Taiwan and Tiananmen, which have opposite sensibilities in the West.

Which would also be legitimate, if pursued in the context of a lay dialogue with local learners and teachers, dictated by dialectical freedom, never developed outside the rules of the host country, which, in the case of the West, provide for ample freedom of thought.

Precisely what would seem to be denied to the Confucius Institutes, which over time have instead distinguished themselves as primary instruments not so much of Beijing's "soft power" as of its "Sharp power", understood2 How the ability to "Pierce, pierce, penetrate" (Mass, 2018) the academic contexts, public opinion and the media of the host countries.

It is no coincidence that the British House of Commons in a report3 of November 2019, has focused attention on "financial, political and diplomatic pressures that Beijing exerts on British universities to respect its political agenda".

It isn't even if a Human Rights Watch report4 of 2019 claims that "Confucius Institutes are an extension of the Chinese government that censors certain arguments for political reasons, putting into practice recruitment procedures that take (exclusively) into account political loyalty".

But let's go in order. Established in 2004 (the first in Seoul) during the Hu Jintao era, for the purpose of processing internationally "policies and development plans for the promotion of the Chinese language", and promote overseas "language programs at educational institutions of various types and levels", today there are 541 Confucius Institutes (12 in Italy) present in 123 countries. 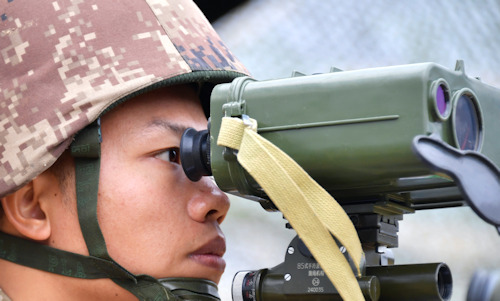 Depend onHanban6, the powerful government agency issued byCommunist Party Propaganda Office, reporting directly to the Chinese Ministry of Education, whose board of directors7 it is composed of 12 ministers, including the head of Foreign Affairs and the head of the Agency for the press, publications, radio, films and television (For years he has headed it, Xu Lin8, a powerful director famous for having unilaterally and blatantly expelled a discussion on Taiwan from the program of an international conference in Grida in Portugal).

Unlike their European and Asian counterparts, the ICs are the result of an agreement between two independent realities: the institution itself and the host foreign university, both financed byHanban.

With this system, Confucius Institutes always find themselves operating within university institutions, even if they do not themselves have the necessary requisites of didactic freedom.

An advantage not a little, considering the traditional "attention" of Beijing towards everything concerning foreign intellectual production.

The guide of the institutes represents another important aspect, since they are everywhere led by two directors: the first expressed by the host university, the other directly by theHanban, to which he answers for the work through the local embassy.

With the result that this "unusual" diarchy opens up to possible external "interferences" in a field, such as teaching, of exclusive national competence.

And also to the danger that a certain even involuntary acquiescence of the host academic communities towards the "educational objectives" of the Chinese counterpart will even favor this undue "invasion of the field".

Maurizio Scarpari, a sinologist at the Ca 'Foscari University of Venice, has recently raised the problem, which from the pages of Reading9, denounced the traditional "silence" of the Italian academic community towards issues unwelcome by Beijing. It is not known why such a silence, as strange as ever in the light of the traditional sensitivity of our teaching staff for all fundamental individual freedoms.

The doubt, however, remains that a possible explanation lies in the funding received from Beijing, certainly important for universities constantly running out of resources. Or in the advantages deriving in the form of accreditations at Chinese universities and further possibilities for academic study. Who knows ... 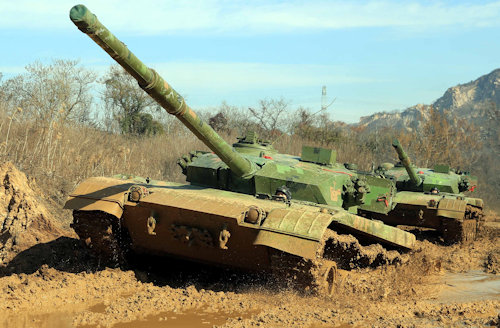 Scarpari himself suggests a solution to reduce the "Chinese intrusiveness" in our universities when he proposes to "Make the co-director figure incompatible with that of a university professor, especially if of a sinological area (if not, provide for his exclusion from competitions and from government roles of the university), and to bring the ICs back to the status of other cultural institutes, except then organize joint activities in full respect of the skills and autonomy of both ”. In this way, he explains: "theAssociation of Chinese studies would finally feel freer to debate and take positions independently ".

But perhaps this is not enough, we also need a collective awareness, at all levels, of the actual nature and purpose of these institutes, which using the words of Li Changchun, Chinese Propaganda Minister, from 2002 to 2012, represent "An important part of Chinese propaganda abroad" (Mass 2018).

A wide awareness is needed that Beijing uses "Confucius" institutes and classes as active elements of a hegemonic strategy with which to increase its global influence.

In the millennial Chinese civilization nothing is left to chance, every action has a future reflection.

Pecunia non olet says the famous Latin brocardo, sometimes quoted out of turn but truthfully. And it's a question ...
7388
Read

For the third time in two months, Russian pilots have intercepted US planes in the international waters of ...
4135
Read

They had already announced it in the bilateral meeting in Naples last February. On that occasion the president ...
17223
Read