Home Military world The Swiss F-35s will be assembled in It ...

The Swiss F-35s will be assembled in Italy 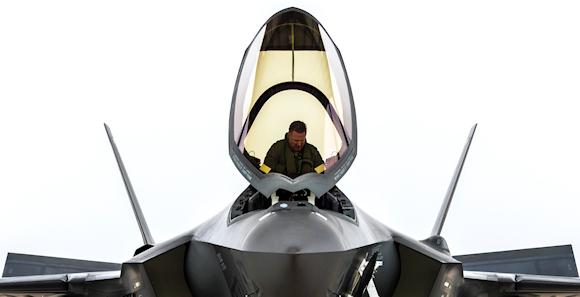 Given the international situation, even neutral Switzerland (which we remember ranks one of the most efficient armies in Europe) would seem to be in favor of increasing military spending. In fact, according to an opinion poll conducted between March 16 and 18 by the LeeWas Institute, 45% of Swiss citizens would be in favor of an increase in the Confederation's military budget. Furthermore, it has been assumed that its level should be raised to 2% of GDP, or 14 billion Swiss francs, equal to 13,67 billion euros.

The Federal Council, in the message on the state of the Armed Forces 2022, asked the Federal Chambers for commitment appropriations for a total amount of 9,3 billion francs. These allocations include the acquisition of 5th generation F-35A combat aircraft (6,035 billion) and the Patriot PAC-3 surface-to-air system (1,987 billion).

In practice, the Federal Council proposes to Parliament the acquisition of 36 F-35A fighter jets from Lockheed Martin. Of the four aircraft that were evaluated, the F-35 performed by far the best. It is the most efficient and largely the cheapest to both acquire and use. In addition, it is the easiest to fly, and requires the least amount of flight training hours. The Federal Council is asking Parliament for an allocation of 6,035 billion francs for these aircraft and 120 million for the infrastructural adaptation work relating to their purchase. The current installations of the Payerne, Meiringen and Emmen air bases can be used subject to adaptations. A new training center will be built in Payerne. 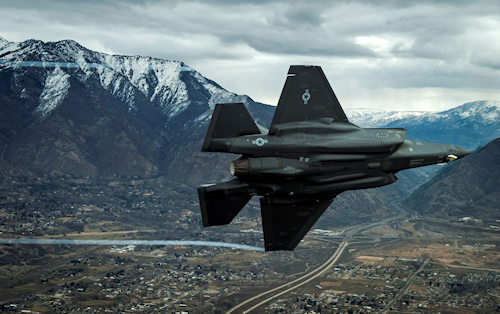 The new fighters will replace 25 F-5s Tiger and 30 F / A-18 Hornet. As for the F-5-Tiger, the Federal Council proposes to Parliament their disposal. The latter aircraft can no longer be used except for training purposes and, at the most, for air control. In air combat, they would have no chance against a contemporary opponent. As for the F / A-18s Hornet, will be replaced later by 2030 by the new aircraft.

The Federal Armaments Office, pending the final decision by the Swiss Parliament, has already announced that 24 of the 36 F-35As would be assembled at the FACO in Cameri (the first 8 would still be assembled in the USA).

This decision was motivated by the Federal Armaments Office in the following official note: “Italy has participated in the F-35 program since its inception and has one of two F-35 production lines outside the United States in Cameri, as well as the only one in Europe. The Italian Air Force and the Italian Navy already operate with F-35A and F-35B type aircraft. In Cameri, Leonardo also produces F-35As for the Netherlands Air Force ".

For a long time, Difesa Online has emphasized the importance of acquiring (and maintaining) artillery pieces, monotube and ...
15775
Read

British Army Chief of Staff Sir Patrick Sanders says the invasion of Ukraine by the ...
8940
Read

During the last world war the Panzerkampfwagen V Panther, having solved the initial mechanical problems, was ...
25837
Read

The conflict in Ukraine has "distracted" the magazine in recent months from continuing to deal with issues relating to the ...
6952
Read

A few weeks ago we mentioned how serious games (and among them war games) can help to understand ...
1849
Read