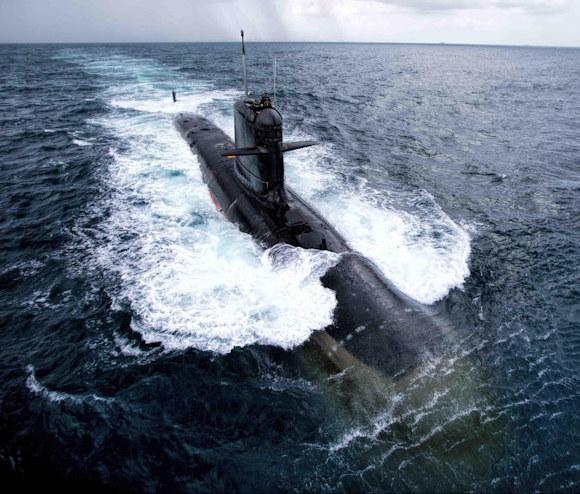 On Monday 19 October, the opening day of the Euronaval Show in Paris - Le Bourget, Naval Group CEO Pierre-Eric Pommellet speaking at a press conference on the state of ongoing naval projects in France and abroad underlined the presence of important dialogues with the Government of the Philippines concerning the sale of type submarines Scorpène.

"Another country in which we have been particularly active - says Pommellet - in the course of the health crisis are the Philippines. The Philippines is looking for submarine vessels to enhance their naval capabilities and establish a submarine component. We have been in close contact with the Manila government authorities during this difficult period. We will see over the next few weeks if this project will take further steps forward. But without any doubt, once again, Naval Group can demonstrate - as already done in Brazil, India and we are doing in Australia - the ability to transfer production ".

In fact, on the possibility of technology transfer and production Pommellet states: “We are in an embryonic phase of the project with intense dialogues with the government authorities of the country. We are evaluating the various scenarios. We cannot yet know how the final scenario will be outlined. They want to set up a diving component and are very interested in our products and capabilities. Today we are exploring various options and I cannot say anything more ".

Rumors have been circulating for a long time regarding Filipino interest in Scorpène and the desire to establish a small conventional submarine force in order to increase its own naval deterrence against other navies in the area. 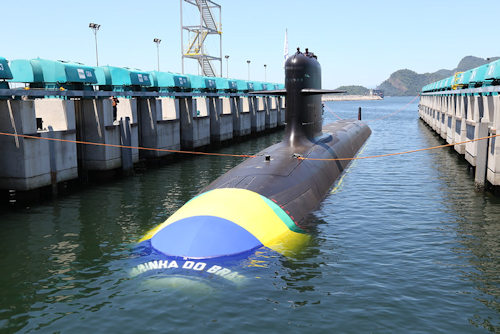 In recent years the Philippine Navy has observed the massive growth of submarine components by nations with a historical tradition such as: (Indonesia (8 by 2024), China (about 80), Japan (19), Singapore (4)) as Southeast Asian nations with a more recent tradition (Vietnam (Kilo 636.1), Malaysia (Scorpène), Thailand (Type 039A)). Based on Manila's strategic vision and protection of interests, the country's two new boats will go to operate in the South China Sea.

By virtue of these elements, the Naval Group submarine turns out to be the most successful contender and the preferred solution by the Philippine Navy. The Scorpène, already in service with the navies of India (opening photo), where they are built locally from the Mazagor Dock in Mumbai, and Malaysia, will face competitors from Russia (Project 636.1 Kilo Improved) and South Korea (DSME Chang Bogo and DSME 2000).

It should be emphasized that Seoul with its defense companies is a first-rate strategic partner of the Manila armed forces, the latest frigate to enter service in the Philippine Navy, the class Rizal, is built by Hyundai Heavy Industries. To the two frigates of the class Rizal the BRP corvette is added as Made in Korea ships Conrado Yap (class Pohang) and the three fast attack class ships Tomas Batilo (Chamsuri class).

The submarine Scorpène produced by Naval Group, it is an underwater attack vehicle with diesel-electric propulsion intended for export in service with the navies of Chile, Malaysia, India and Brazil. The boats are equipped with the AIP system and can be armed with heavy torpedoes and SM-39 missiles Exocet.

The American military device, in recent years, is undergoing a profound restructuring in order to face ...
1870
Read

The hull of the icebreaker ship Evpatiy Kolovrat, the class leader of Project 21180M, was set up at Almaz ...
871
Read

According to a press release released on November 23, 2020, Huntington Ingalls Industries Shipyards have ...
1012
Read