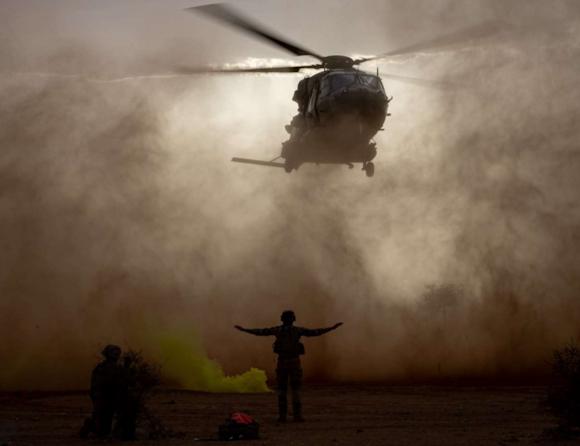 After the blocking of parliamentary work due to COVID-19, the Government presented the annual resolution on the international missions in which our Armed Forces are engaged.

Certainly, among the new missions, the most important is certainly Takuba, in Mali, which will be attended by a robust contingent of our special forces, about 200 military personnel, supported by 4 UH-90 transport helicopters and 4 AH-129D attack helicopters MONGOOSE.

The new mission will involve forces from other countries who will go to cooperate with the French contingent of the operation Barkhane.

The official task of the Italian military will be to assist and train local forces. However, in the last bilateral summit held in Naples before the pandemic, the French president Macron had explicitly asked the Italian executive combat troops to send to the Sahel to fight the Tuareg jihadists.

Leaving aside the scarce strategic interest for Italy, we focus on the purely military nature of the mission.

The number of soldiers to be sent will involve a massive use of the special forces sector, which fortunately has undergone a considerable increase in recent years, with the entry of the 2017th regiment in 4 Cleaning and the 185th RRAO in the TIER1 belt (special forces unit according to NATO doctrine). 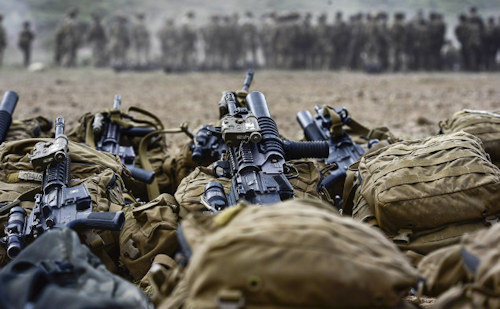 A specific unit will probably be formed for this operational theater, such as the Task Force 45 in Afghanistan on a base Nono Col Moschin and two other rotating departments (remember that the period of employment on a mission abroad for special forces is 4 months).

The Tuaregs move in very small groups on 4x4 pickups, they know very well the navigation in the desert, hit a target and immediately vanish. Therefore, the aerial component will be of great importance, with the UH-90s of the 3rd REOS of Viterbo, intended to provide tactical transport to operators. The fire support will be guaranteed by the MONGOOSE, thanks to the three 20 mm rotating barrel cannon (it would be advisable to use rockets MEDUSA 81 mm, very effective in saturation fire) and SPIKE ER missiles.

As for land vehicles, given the vastness and particular shape of the region, in addition to the usual ones LYNX equipped with 40 mm automatic grenade launchers (very effective in case of ambushes), the new tactical vehicles could make their operational debut FLYER 72 4x4, supplied to Nono (v.articolo).

The mission will have an expenditure forecast, up to December 31, 2020, of almost 16 million euros.

After the suspension of the German KSK for pro-Nazi sympathies, it is the turn of the prestigious 22nd SAS regiment (Special ...
3808
Read

In recent years there has been a resurgence of the piracy phenomenon in the Gulf of Guinea, in the part ...
3127
Read

Throughout the period of the Cold War and up to the present day, the series of assault rifles (including models ...
2037
Read

Although the Aviation with the Star of David (Heyl Ha'Avir) is completing the acquisition of the 5th fighter ...
4646
Read

In an official note of 21 July, the Honorable Matteo Perego of Cremnago, member of the Defense Commission of ...
3083
Read

On July 12, the IAF (Israeli Air Force) activated a new flock of special forces. The 7th flock will encompass the ...
6127
Read

The Turkish government's decision to make the Hagia Sophia a mosque is part of the process of ...
3744
Read