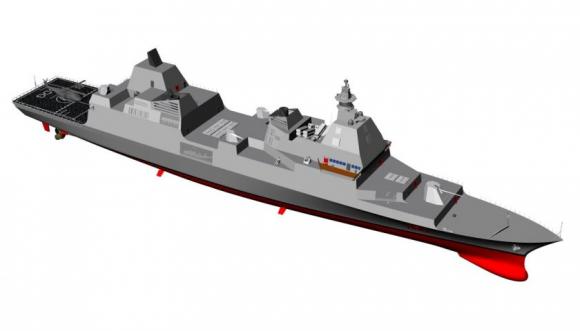 2022 will be the starting year of the DDX program, or the new destroyers, requested by the Navy, to replace the class Durand de la Penne.

The overall duration of the program is around 15 years, with completion scheduled for 2035 (the preparatory studies phase began in 2021).

The total costs will be around 2,7 billion euros. The expenditure for the first tranche will be equal to 2,35 billion euros, including the preparatory studies, the acquisition of the two fighters, an initial supply of ammunition (artillery and missile) and five-year logistical support.

The two new Navy units will have a displacement of 11.000 tons, with an overall length of 175 meters. The propulsion will be of the CODOGAL type (COmbined Diesel Or Gas And eLectric), which allows the use of gas or diesel turbines, as well as the possibility of switching to electric for lower speeds.

As regards the armament, the 127/64 LW cannon will be installed in the bow, capable of firing guided ammunition Volcano. 76/62 pieces (Overbridge) will be at least three, with relative ammunition Davide / Dart. For close defense, as usual, the 25/80 (25x137 mm) machine guns will be used, with manual operation. While it would be more appropriate to install 35 guns, capable of using ammunition containing tungsten cylinders, also effective against drones. 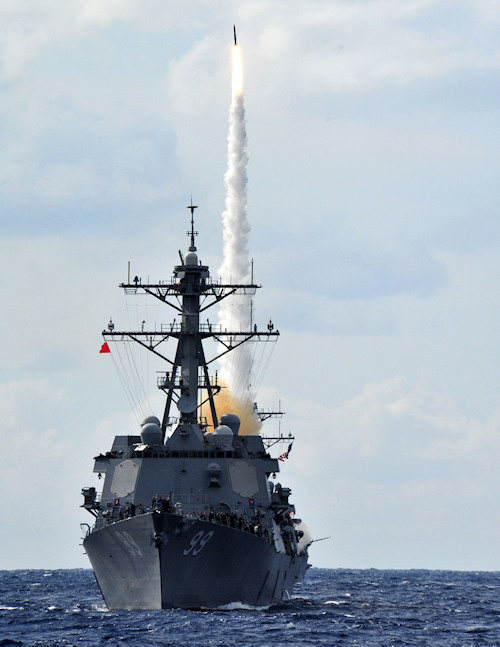 The sore points are when you switch to missile armament.

Behind the gun will be installed 16 VLS A50 cells that will contain as many (?) Surface-to-air missiles Aster-15/30.

There was also talk of VLS A70 cells, more capacious (capable of housing anti-ship and cruise missiles).

The Navy has long been considering the acquisition of cruise missiles to beat targets at depth (deep strike). The hypothesis of adopting MBDA missiles has been raised Scalp Naval (naval version of the Storm Shadow in service in the Italian Air Force), with a maximum range of 1.600 km. I believe this request appears unachievable: the political decision-maker will hardly authorize the acquisition of such weapon systems, despite the fact that they are necessary "tools" if you want to have credibility in the international field.

At the heart of the new fighter there will be another 48 VLS A50 (or A70) cells, to house others Aster, including the Aster-30 Block 1N, the latter with anti MRBM (Medium-Range Ballistic Missile) capability.

The anti-ship missiles / land attacks remain to be loaded. If the A70 cells are not installed, the new Teseo Mk-2 / E will have to be used in the usual containers / launchers (8 in number), thus giving the possibility - to any enemy - to know in advance how many anti-ship missiles it has. the unit.

On balance, the two new Navy units will have only 64 VLS cells (now in Annapolis the capabilities of a warship are measured by the number of VLS cells). For comparison, the Chinese Type 055 fighters have 116 cells, the class Arleigh Burke (photo) of the US Navy, despite being a project of the 80s of the last century, have 96 cells Mk.41. But the ships mentioned are tools to guarantee national interests, while Italy seems to be launching ships for the national industry.

In short, there will be a serious risk of launching two new low-armed but high-cost fighters, both in terms of construction and maintenance.

The surprise attack of Bilohorivka will remain in the history of the Russian aggression war on Ukraine on the list ...
36492
Read

Some countries of the former Eastern Bloc have announced that they intend to sell their MBT holdings to Ukraine in order to ...
31275
Read

A few days ago we published in rapid succession the first and second part of an analysis relating to ...
118178
Read

The escalation of military supplies by NATO continues in Kiev. In recent weeks, Ukrainian requests ...
87399
Read

Since the start of the Special Operation, the Kiev Air Force has suffered heavy losses. It would seem that the Russians ...
34334
Read

We have already spoken extensively in the first part of this analysis of Ukraine and its situation; now is...
34456
Read

After having spoken extensively in the latest analyzes of the air, naval and land operations that have taken place so far ...
18117
Read

President Zelensky never ceases to urge NATO countries (and not only those) to supply armaments to ...
9305
Read 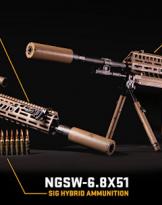 After more than two years of technical evaluation and scrutiny, the US Army has announced the winner of the tender for the New ...
40022
Read