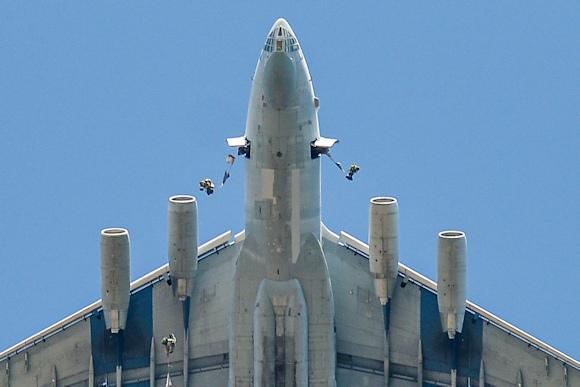 The military exercise "Slavic Brotherhood 2020" between the armed forces of Moscow and Minsk, which began on September 14 at Brest in the area of ​​the "Brestsky" polygon and continued until September 25, focused on counter-terrorism activities with the collaboration of unit of Special Operations Command local and, initially, units of the 76th Airborne Division of the Guard of the Russian Federation from the Pskov base.

In this edition, under the leadership of Major General Vadim Denisenko, commander of the special operations division of Minsk, about 800 men and 170 vehicles from the two countries took part, including modern BMD-4M airborne combat vehicles armed with 2A70 cannon from 100mm, 2A72 30mm automatic cannon and 7,62mm machine gun type PKT (turret Bakhcha-U) or PKMS (turret Sinitsa) and the derivative armored troop transport vehicles BTR-MDM Rakushka of the 7th Airborne Division of the Guard.

According to the program of the exercise, the first phase involved, after having prepared all the means and equipment for the action the previous day, the crossing of a water course, in this case the Mukhavets river, simultaneously in two different points by the Russian contingent consisting of over 25 BMD-4M and BTR-MDM vehicles belonging to the airborne troops of the Guard Pskov in collaboration with a dozen Belarusian BTR-80s.

Subsequently paratroopers from the two countries carried out artillery fire drills with 30mm D-122 guns and 2S9 self-propelled guns Nona-S from 120mm destroying simulacra of command posts and artillery of the enemy forces. These operations are just some pieces of the activities carried out by the Multinational Tactical Group, the Russian and Belarusian military jointly carried out the objectives assigned to them, solved the assigned problems of interaction and control, as well as physical exercises and individual shooting simulations.

In addition, special departments of the two countries collaborated, as part of the Multinational Tactical Group, in tasks aimed at simulating, with a high degree of realism, operations to release hostages held in remote and isolated areas. 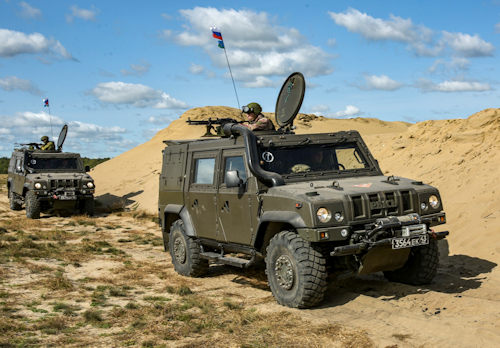 The standard mission involved infiltrating the hostages' building, breaking into and reclaiming the surrounding area from any threats and exfiltrating the operators with the support of armored vehicles Rys (licensed version of Iveco Lynx) also simulating the safety and evacuation of any injured.

In accordance with the planning of operations, on September 22, a battalion of the 106th Airborne Division of the Air Force arrived in Gozhsky, near the city of Grodno Guard of Tula to join the colleagues of the 76th and jointly carrying out missions of occupation of strategic places and elimination of any resistance by being airborne on the targets with Mil Mi-8MTV-5 helicopters.

On Wednesday 23 September, battalions of the 98th Airborne Division of the Ivanovo Guard were launched on Belarusian soil from the home base aboard Ilyushin Il-76MD transporter aircraft. According to the commander in chief of the Airborne Forces of the Russian Federation Colonel General Andrey Serdyukov would have been launched 265 paratroopers and 40 elements including vehicles and special equipment. The mission of these men, once landed, was to coordinate with the Belarusian SOFs and eliminate terrorist formations within populated areas. 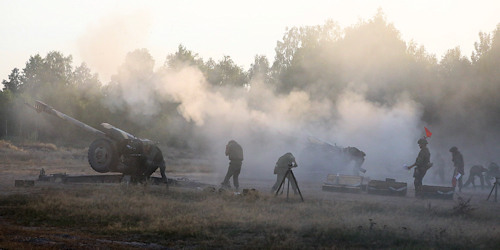 The "Slavic brotherhood" exercise has been held regularly since 2015. The first edition took place in the "Raevsky" shooting range and conducted in the Krasnodar area, headquarters of the 7th Airborne Division of the Guard (specialized in operating in mountain environments) of Novorossiysk. In 2016 and 2019 the exercise took place in the training areas of "Oreshac" and "Peskovi" in the Republic of Serbia, followed by the Belarusian edition of 2017 held in "Brestsky" and in 2018 the Slavic Brotherhood he went back to basics in "Raevsky" from the 7th VDV division.

Traditionally, wards of the 7th (Novorossiysk) and 76th (Pskov) airborne divisions of the Guard of the Russian Federation, elements of the Belarusian special forces belonging to the 38th (Brest) and 103rd (Vitebsk) airborne division of the Guard, to which are added the 63rd Parachute Brigade (Niš) and 72nd Special Operations Brigade (Pančevo) of the Republic of Serbia. 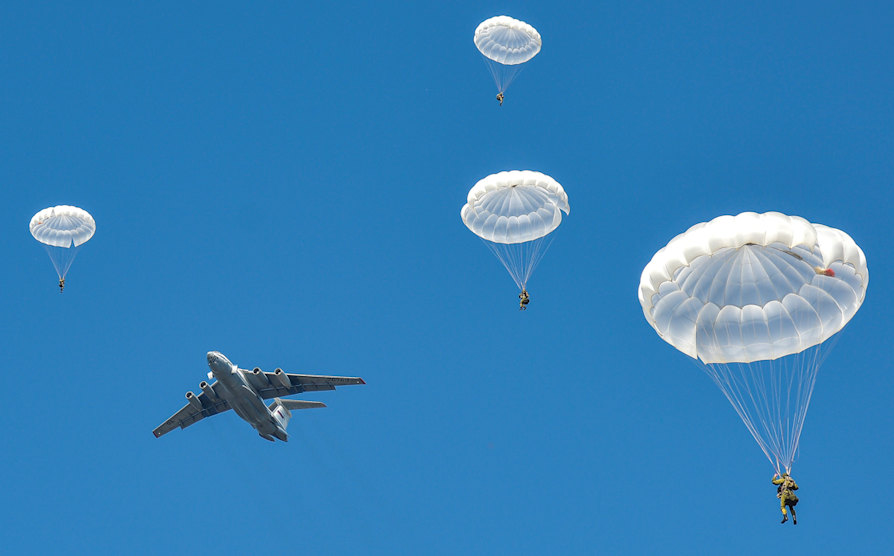 Asphalt paving of the capitoline streets and garbage are among the most recent organizational emergencies where - without embarrassment ...
1026
Read

Despite continuing with the update program of the Aries tank, the Army General Staff arises ...
6540
Read

The war between Armenia and Azerbaijan is highlighting the role of UAVs (Remotely Piloted Aircraft) in a ...
4384
Read