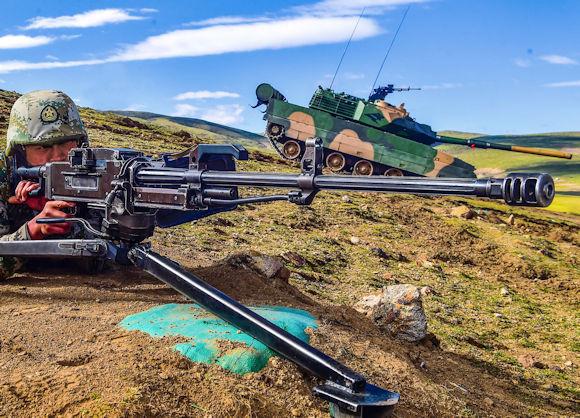 Trump's recent ban on Chinese students from American universities1 he was born from far away, and is the son of the US fear of losing even more ground to the main Asian competitor, on the other of the concern to give him, thanks to the intellectual freedoms of the American educational system, ever wider knowledge, to greater reason useful if employed in the field of defense.

The presidential initiative is part of the articulated duty policy launched last year, further tightened in April with other prohibitions on American industries to export semiconductors and aircraft components to China.

The president is frightened by the Chinese run-up, industrial rather than military, and does not skimp on measures that will slow down the technological breakthrough.

La road map Beijing is clear, and plans to reach a good level of industrialization by 2020, which will turn into advanced (with a good computerization base) by 2025, and then, in 2049, the anniversary of the establishment of the Chinese Communist Party, to rise to the rank of military superpower.

In the development project of Xi Jinping, great director of the profound Chinese transformation, a fundamental role is played by the constant, articulated and qualified collaboration existing between the military and civil world.

The civil-military integration policy, which takes the name of "civil-military fusion" policy (MCF), is a real national strategy, which aims to consolidate a system of communicating vessels between the two realities, characterized by the use combination of civilian military and civilian researchers, and the consequent development of "dual use" technologies.

It is a happy two-way interaction, which makes the entire factory of the world with its countless development centers available to the People's Liberation Army (PLA), exponentially increasing its growth opportunities in all sectors (not only) defense.

However, to think that this process was born with the appointment of the current secretary general is the most wrong2 it can be done, resulting instead the product of the political will of all its predecessors starting from Mao (with which the idea of army of people), by virtue of that all-Chinese ability to design for long periods of time.

In 1949, in fact, the military elites of the PLA had already understood that the role of power that China aspired to play was closely linked to its technological and industrial development, and it was for this reason that the military leadership of the time, including counting the father of the current secretary, set up a vast network of scientific and technological institutions, which developed studies and research with a dual civil and military value.

At the center of that network were the universities which, just to give an example, in the three years 1955-58 saw more than quintuple the resources made available by the central government. 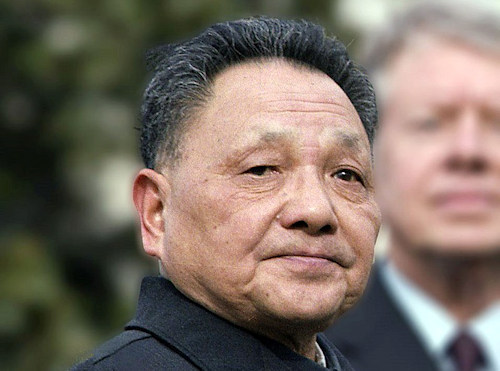 The particular collaboration continued also during the Deng Xiaoping era (1978-2002), but in a unidirectional way, in the sense that this time it was up to industry and military technicians to support civilian production, with a military "pro-quota" that jumped from 5% to 70%.

This trend intensified during Hu Jintao's mandate (2002-2012) during which the concept of military civilian "integration" expanded to become a real "fusion", the result of which was the development of an expressly oriented economy to dual use.

Three programmatic lines were followed for the full realization of the MCF, as at the time they were traced by the work group specifically set up within the “National medium and long term program"(MLP) of 2006.

The first recalled the need to achieve interdependence between civil and military industry, in the sense of the predisposition of an industrial sector consisting of state owned companies (SOC) with a mixed production capacity, quickly orientable in one direction and the other , whose penetration abroad constituted a fundamental power factor, in terms of know how of Business intelligence. This element, which alone would seem to justify the Trump administration's protectionist policy.

The second involved a deep integration between civil society and the military world, motivated by the concrete possibility, for the future, of having to fight multi-spectrum conflicts, demanding contributions of multiple skills and professionalism. In some ways it is the idea of ​​a people's army introduced by Mao, updated to the modern war, which - suggests Sergio Miracola3, ISPI researcher - is now implemented in the fishermen's militias supporting the Chinese fleet and in the ranks of young IT students, experts in cyber security.

The third finally contemplated the formation of a national educational system that would carry out the aforementioned transfer of knowledge and act as a permanent nursery of ideas. 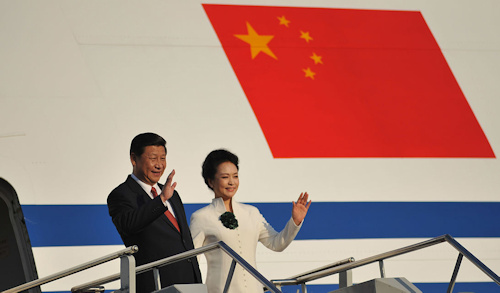 The above considerations will be, years later, fully implemented by the 18th National Congress (2012), during which a newly elected Xi Jinping spoke of the need to speed up the process of transfer of military knowledge to the people (军转民 - jun zhuan min) is civilian participation in the military (民 参军 - min can jun).

That being said,Academy of Military Sciences (AMS)4, with the employee National Institute of Defense Technology Innovation (NIIDT), constitute, more than others, the main place where the exchange between military and civilian world takes place.

Since 2017, AMS, in strict observance of the directives coming from the political level, directly manages the transformation process, with its eight research institutes, six of which deal with military medicine, national defense engineering, military law, systems engineering , chemical defense and innovative defense technology; while the remaining two are oriented towards purely military studies.

AMS researchers are drawn from PLA cadres with a wealth of scientific knowledge and experience: since 2017, over 200 qualified military cadres - over 80% of whom with at least a master's degree - have chosen to become civil researchers in AMS.

In particular, in the same period, NIIDT - which develops applications of innovative technologies such as artificial intelligence, unmanned systems and bio-electromagnetics -, recruited more than 120 military cadres with a PhD and an age behind them. average of 33 years.

But not only to the military, the AMS addresses itself to meet its scientific research needs: since 2018 it has also been open to doctoral students of the most renowned state universities, with the offer of 157 positions in 2018, 371 in 2019 and 741 in 2020. 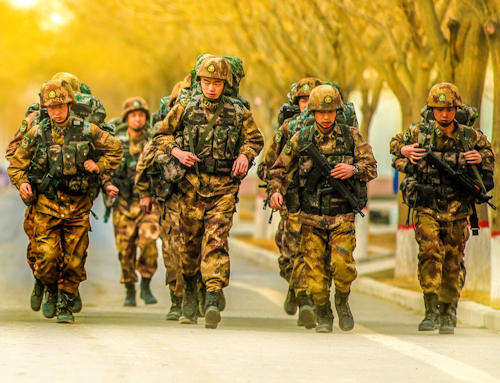 In these study centers, researchers work in multidisciplinary working groups, even if a certain cultural unpreparedness for team work transpires (certainly surmountable over time), and the inadequacy of the current legislative body, especially with reference to the protection of secrecy and productions of interest to the Defense, which significantly delays the commercialization of results.

The formula adopted by Beijing, of close civil-military interrelation, is proving successful in the technological competition with the American competitor, who at home must instead overcome the hostility of the civil sector to collaborate with the Pentagon for fear of not being able to translate into business the results of the research work.

The Beijing government also encourages collaboration and private investment in technologies of military interest, with significant funding, without interruption between sectors.

Trump's Chinese strategy is therefore outlined as a proof of weakness, internal rather than external: the desperate gesture of those who see the opponent approaching their shoulders, and feel their breath on their neck.

The contrast between the USA and China, in analogy to what happened during the cold war, is outlined in its authentic nature of crisis between systems.

Today, however, unlike then, the autonomy of the American university system and the liberal spirit of its economy, allergic to any state interference, constitute for our main ally a factor of extreme weakness.

On the contrary of what happens in Beijing, where the centralization of the political system and the consequent economic leadership are constantly aligning the productive apparatus with the government's security and defense needs.

Providing the new superpower with an exceptional competitive advantage.

After the suspension of the German KSK for pro-Nazi sympathies, it is the turn of the prestigious 22nd SAS regiment (Special ...
3781
Read

In recent years there has been a resurgence of the piracy phenomenon in the Gulf of Guinea, in the part ...
3115
Read

Throughout the period of the Cold War and up to the present day, the series of assault rifles (including models ...
2018
Read

Although the Aviation with the Star of David (Heyl Ha'Avir) is completing the acquisition of the 5th fighter ...
4638
Read

In an official note of 21 July, the Honorable Matteo Perego of Cremnago, member of the Defense Commission of ...
3081
Read

On July 12, the IAF (Israeli Air Force) activated a new flock of special forces. The 7th flock will encompass the ...
6125
Read

The Turkish government's decision to make the Hagia Sophia a mosque is part of the process of ...
3742
Read