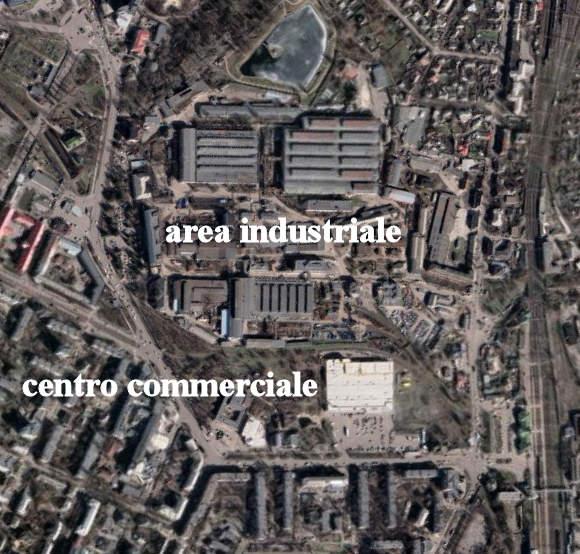 The director of the Kredmash mechanical plant in Kremenchuk would have confirmed (source Komsomolskaya Pravda) that the Russian armed forces attacked the industrial structure with at least one missile. The manufacturing plant is adjacent to the destroyed shopping mall and would have been the real target of the raid.

Certainly there is that the attack was carried out by strategic bombers Tupolev Tu-22M Backfire with Kh-22 supersonic missiles (NATO classification: AS-4 Kitchen).

Certainly it is a single-stage solid propellant missile, with a cruising speed of mach 3,5.

Certainly the weapon is guided to the target inertially by flying at high altitude with a range of 460 km. However, it can also have a low-altitude flight profile (in which case the range is reduced to 300 km).

Certainly il Kitchen it measures over 11 meters in length for a weight of 6.000 kg and has been in service for about sixty years. One wonders how the Russians manage to keep such outdated weapon systems operational when we Europeans still struggle to put armaments with decidedly inferior performances into service.

Certainly the affected shopping center was located in the vicinity of the huge factory (for the use of employees).

Zelenski commented: "so that no one dares to deceive ... The Russian missile struck the Kremenchug shopping center on purpose. They wanted to kill as many people as possible in a peaceful city, in an ordinary shopping center".

Satellite images would prove that it is strike it was launched on the industrial area, and in particular on the railway. Later the fire would spread to the mall.

Certainly not there is the actual use of the factory adjacent to the shopping center: according to some sources - Russian - it would have been dedicated to the production and storage of war material.

For sure the precision certainly not "surgical" but "Soviet" of the Weapons Systems deployed in Ukraine can and will increasingly turn against users. 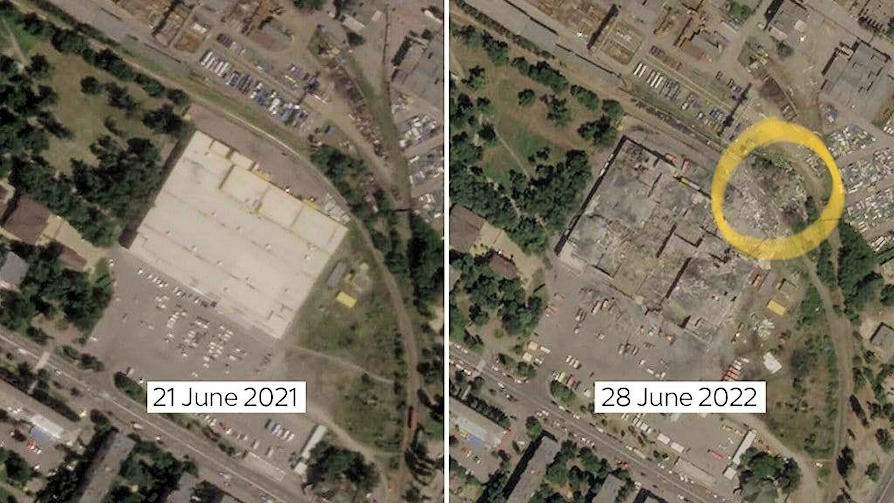 Chinese soldiers will travel to Russia to participate in a series of joint exercises. To the maneuvers ...
16427
Read

It was known that Soviet, and later Russian, industrial and technological espionage (S&T) never really ...
14798
Read

Bangladesh appears to be dissatisfied with the quality of military supplies received from Beijing. China uses ...
6291
Read