Home Military world Artillery: sometimes they listen to us 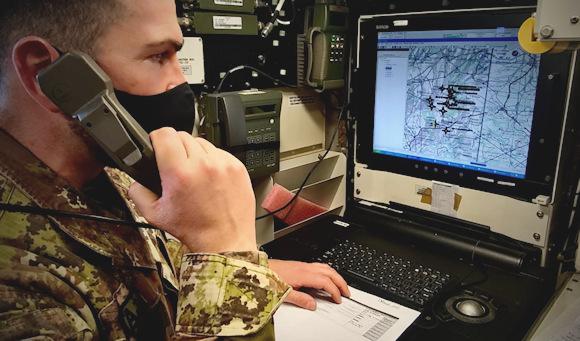 Long since Online Defense stresses the importance of acquiring (and maintaining) artillery pieces, single and multi-tube, as well as radar for the acquisition of modern targets.

This program is aimed at progressively increasing the number of radars supplied to the Army (currently four in number), in order to provide all artillery units with a credible counter-fire capability.

As the Ukrainian conflict is showing, it is now essential to be able to hit the enemy deeply, by penetrating the anti-access bubbles (A2 / AD). The latest Western operations took place in a "permissive" scenario, in which NATO assets had complete control of the third dimension and overwhelming technological superiority.

The next operational scenarios will be completely different!

In fact, you will find yourself operating in a "non-permissive" environment, against an opponent at the same technological level, if not higher.

Hence the need to have artillery systems capable of producing high volumes of fire, concentrating them with extreme precision at long distances. This must be the role of single and multi-tube systems, enslaved by advanced surveillance systems capable of tracing the fire of the enemy batteries and, in a few seconds, carrying out the counter-battery firing.

It will also be advisable to have the batteries of self-propelled howitzers accompanied by C-RAM (Counter Rocket Artillery and Mortar) systems, such as the 35 mm truck-mounted guns of Rheinmetall, capable of protecting the vehicles even from the threat of UCAVs.

Perhaps it would be appropriate to brush up on the project of the 80s of the last century FIROS-30, a field rocket launcher on wheels (6x6), with 122 mm bombs, which remained at the experimental stage. A new version, equipped with 227 mm GMLRS-ER rockets (maximum range of 150 km) guided by GPS, could significantly improve the fire capabilities of the Medium brigades. 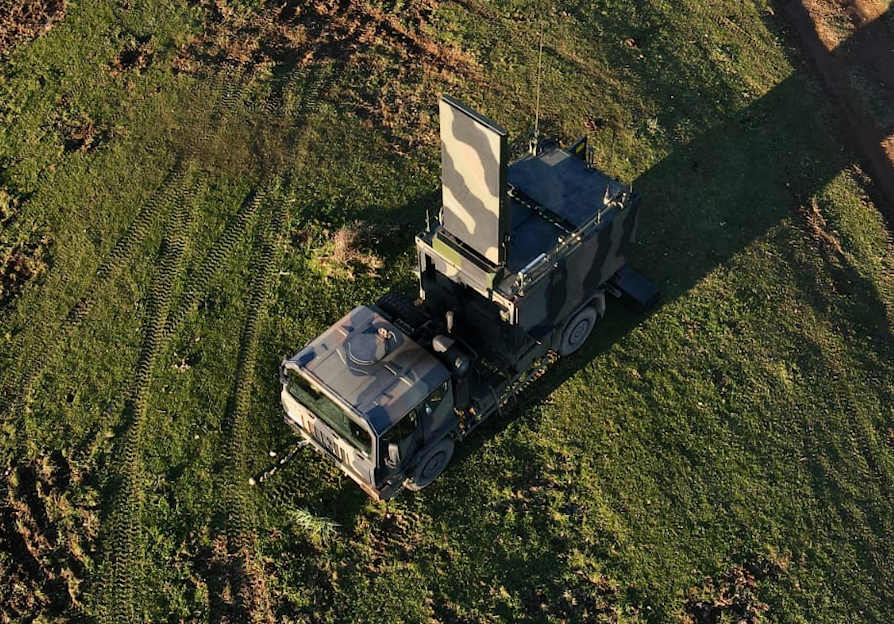 It is certainly not new that aircraft of the Aerospace Forces of Moscow violate the airspace of the Scandinavian countries ....
1313
Read

Chinese soldiers will travel to Russia to participate in a series of joint exercises. To the maneuvers ...
16309
Read