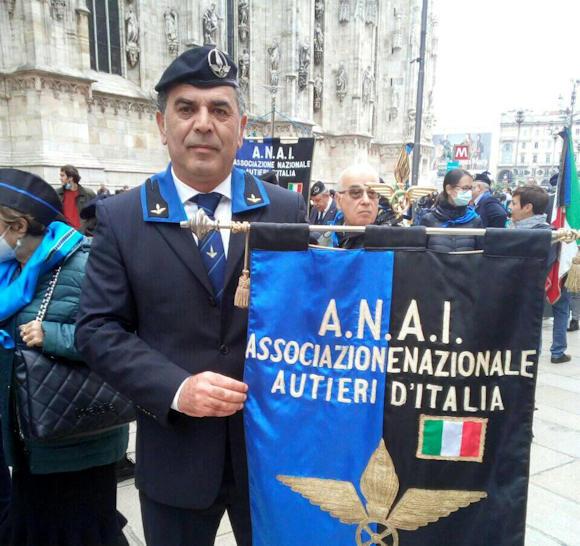 Born in Milan shortly after the end of the First World War, the National Autieri of Italy Association celebrated on 29, 30 and 31 October, the centenary of its constitution, 1921-2021. An event sponsored by the Municipality of Milan, Metropolitan City and Milan Automobile Club and to which the Lombardy Region has contributed.

From its original name, "Nucleo Automobilistico" at the beginning of the last century, the drivers are subsequently framed in the Automobile Corps and with the DL 490 of 30.12.97/XNUMX/XNUMX, they assume the conformation of Arma constituting theWeapon of transport and materials of the army, TRAMAT.

The ANAI (National Association of Autiers of Italy) in addition to keeping alive the traditions of the Corps is among the most active Weapon associations also in the social and civil protection voluntary sector, it is also present in schools to raise awareness of education road.

This initiative is now tested and supported by brig. gen. Francesco Lo Iacono, who for the occasion from Milan, was the president of the organizing committee.

3rd CERIMANT, Castello Sforzesco and parade in the Duomo

As a result of the logistical organization, one could not ask for better from a specialized weapon in this sense, considering the enormous recall of associates from all over Italy. 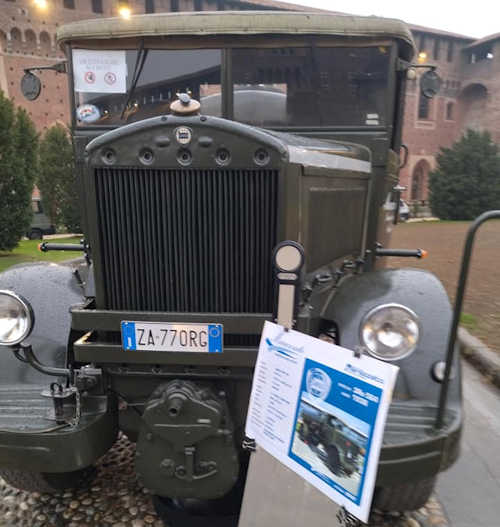 The meeting took place at the Mercanti Barracks in Via Tanzi 5 in Milan, seat of the 3rd CERIMANT. Here the Autieri on duty and on leave opened the ceremony with the raising of the flag, then the event moved to the Castello Sforzesco. The commitment of the members on leave in terms of safety was underlined with a stand on the theme: "The good road to safety".

In the square of the Castle, the Army and the exhibitors wanted to create a historic passage by exhibiting the vehicles of our past together with modern military vehicles. The Lancia 3Ro truck also known as the "curmudgeon" and the evocative Fiat 18BL was imposing, followed by a Leoncino from 52, an Ar56 and other relics from the Marazzato Historic Vehicles Collection and the Historical Museum of the Military Motorization.

Among the contemporary media could not miss the VTLM Lynx ambulance version stormed by targets and Astra ACTL logistic trucks.

For the occasion in the presence of the president ANAI gen. Vincenzo De Luca, the commemorative plaques were also donated to the top management of the TraMat gen. Restaino and gen. Santamaria, in a ceremony where the Banda dell'Arma TraMat wanted to offer a concert in the Rocchetta courtyard.

With the rhythm marked by the notes of the Parade of Heroes the brigade departments and the logistic regiment paraded through the churchyard of the Cathedral Taurinense, the TRAMAT officers and the School of Application, the banners of the Autieri d'Italia led by their president Gen De Luca.

Along the path that runs alongside Palazzo Ducale, by virtue of the school awareness promoted by ANAI, a group of very young primary school students of the capital, Calasanzio, Pareto and Maria Mater Mea, marched behind the fanfare of the bersaglieri Luciano Manara of Milan. . 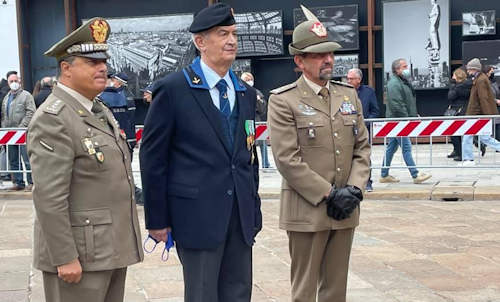 Wet event lucky event with the wishes of Mattarella

Despite the rain, the event respected the schedule, succeeding brilliantly and giving the opportunity to thousands of drivers to embrace their brothers in arms. In the three days i social some drivers followed the event up to the final notes where, between the regret of having to say goodbye and a train or a bus to catch, they swore to meet again at the next meeting. 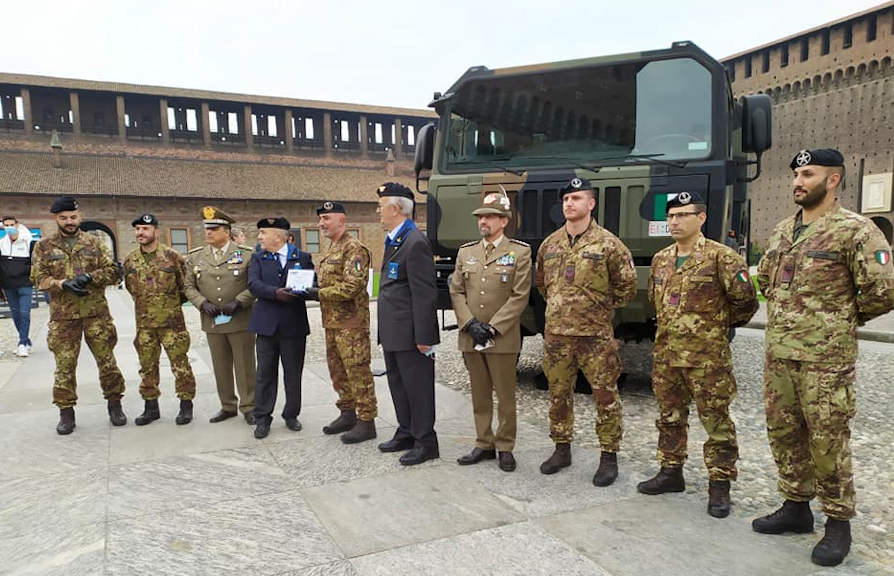 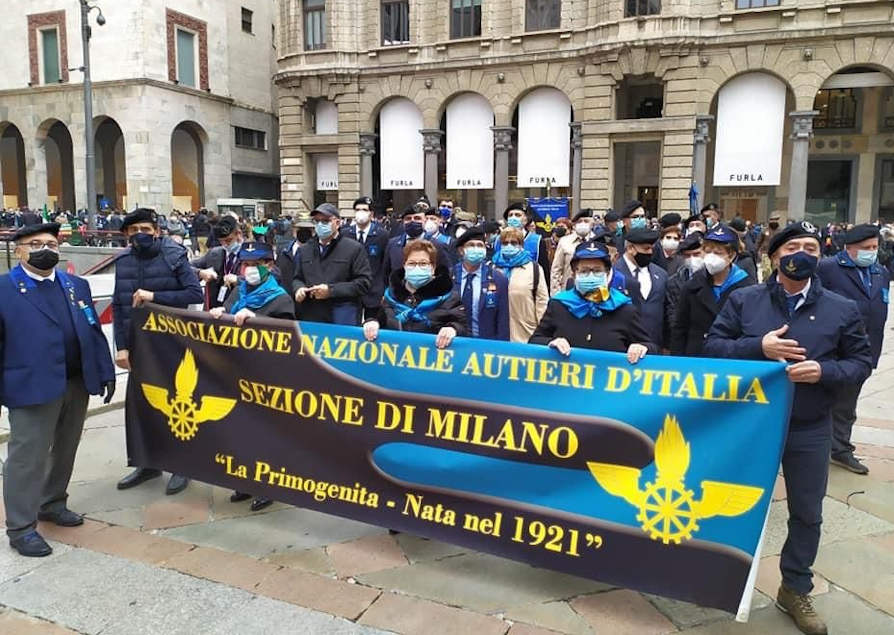 This article presents technical, specific and "real life" information thanks to the collaboration of a former ...
18984
Read

Over the past twenty years, the US Special Forces (and beyond) have trained and operated in a context ...
6554
Read

There is no place where the soldiers of the Carabinieri do not celebrate their patron saint and protector. Also in...
402
Read

According to various sources in the MENA (Middle East and North Africa) area, the armed forces of Cairo ...
2358
Read

The multinational exercise Bison Counter 24 was held in Sardinia from 5 October to 2021 November. Numerous Teams ...
2557
Read

“You are not a special department just because you have a glorious, epic past, nor is the adjective special enough ...
15118
Read

During the last operations in Afghanistan, Iraq and Syria the American forces, both conventional and special, ...
4091
Read

The United States is increasingly concentrating strategic resources in the South Pacific. It is certainly not a secret ...
4304
Read

During the visit to COMSUBIN we had the opportunity to interview the commander of the Underwater Group of ...
3984
Read

The news of the creation within the CIA of a department dedicated to China1 did not surprise the ...
7041
Read