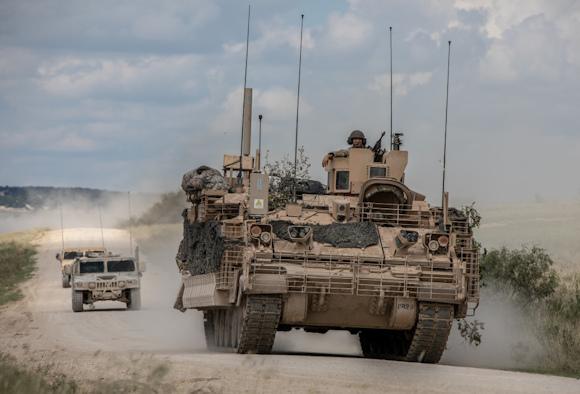 Despite being a project from the late 50s, the APC (Armored Personnel Carrier) M-113, in various versions, still plays a role in several Western armies.

From this year the US Army will permanently retire it, replacing it with the AMPV (Armored Multi Purpose Vehicle), the first vehicle left the production line on August 31st.

Made by BAE Systems which won the tender thanks to a simple product, thus simplifying maintenance and logistics. In practice, AMPV derives from IFV M-2 Bradley (the turret has been disassembled) and the M-109A7 self-propelled howitzer Paladin.

The versions to be acquired are: the Mission Command (the first medium to be produced), General Purpose, Mortar Carrier, Medical Evacuation e Medical Treatment (an operating room on tracks!).

Each of these variants shares advanced electronics and an improved power generation system to support future technologies that will be installed on board.

As for protection, the AMPVs will be equipped with reactive plates, placed above the main armor to protect the vehicle from the effect of hollow charges, moreover the hull is designed in such a way as to resist the effect of IED and mine explosions. (Trophy-type active protections will probably also be used).

Compared to the M-113 the driver will have more visibility, better network connectivity and functionality Beyond Line of Sight.

The program foresees an initial requirement of 450 vehicles, in the different versions. 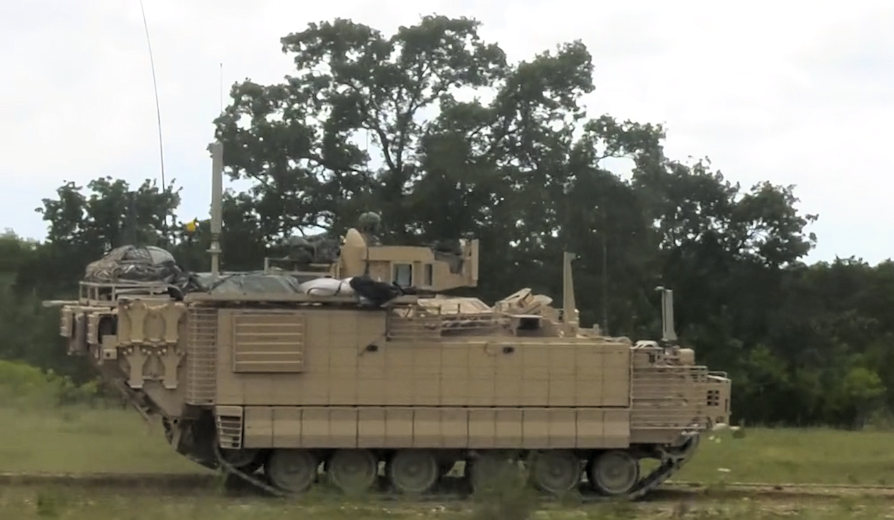 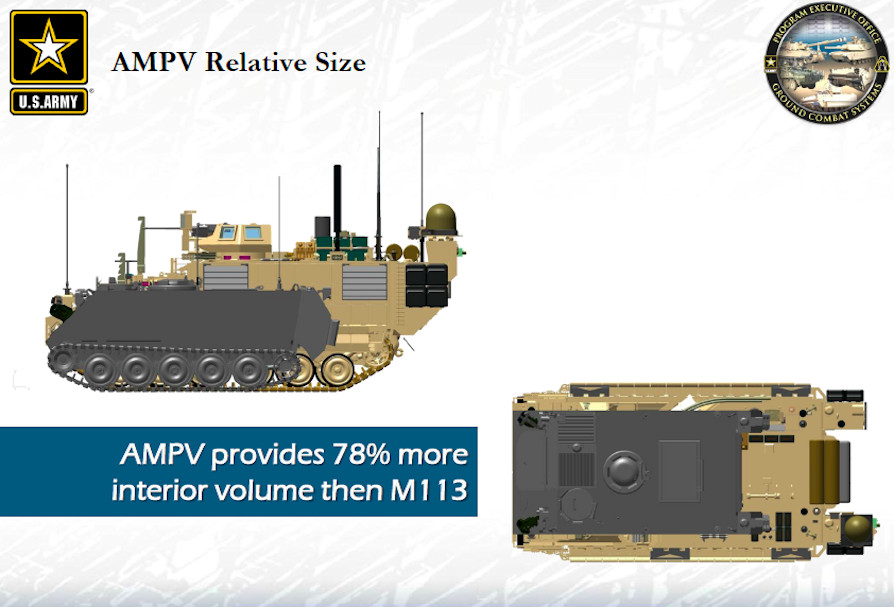 The American military device, in recent years, is undergoing a profound restructuring in order to face ...
1858
Read

The fast multi-role vessel Project 02510 entered service on November 24 with the Baltic Fleet of the ...
1989
Read

The IRINI mission - launched last year by the European Union to support the UN embargo, aimed at blocking the ...
3547
Read