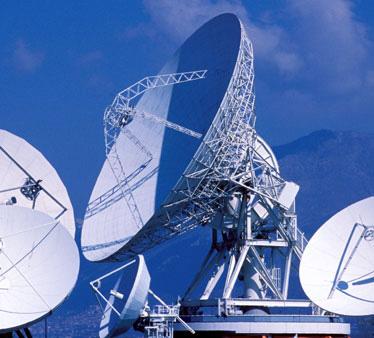 The agreement is implemented through the joint venture Spaceopal GmbH, incorporated in the 2010 by Telespazio and DLR Space Applications (GFR), a subsidiary of DLR.

Spaceopal is responsible for monitoring the Galileo satellites and mission, for processing navigation data and for monitoring signal reception systems worldwide. These activities are carried out by Spaceopal through the two Galileo control centers in Oberpfaffenhofen, in Germany, and at Fucino, in Italy.

The two control centers are already active and manage the first four satellites of the Galileo constellation, which during the 2014 will see the launch of two more satellites.

Galileo plays a role of strategic importance for the European Union and its Member States. The objective of the program is to further spread the infrastructure and introduce the first services. The GSA, the agency for the European Global Navigation Satellite System (GNSS), will gradually take over the management of the operational phase of the system. DLR GfR and Telespazio are ready through Spaceopal, GSA's main partner, not only to manage Galileo operations, but also to provide the first satellite navigation services for users.

“DLR continues, with the important collaboration of Telespazio, its participation in Galileo. In this way we intend to guarantee stability and continuity to the activity of the program, both in the present and in the future ", said Johann-Dietrich Wörner, Chairman of the Board of Directors of DLR.