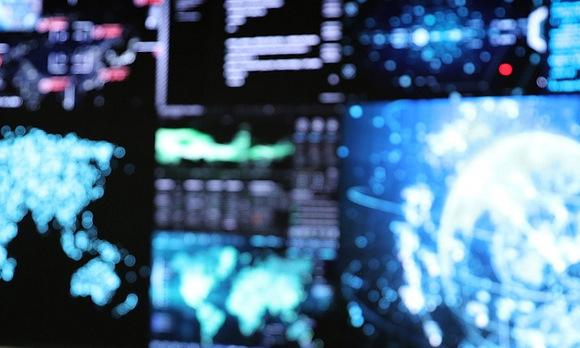 Develop software of an OSINT * nature - an acronym that stands for Open Source INTelligence - allows many nations to do excellent business internationally and above all allows them to explicitly promote their products publicly without having to protect them from regulations relating to state secret. In fact, the companies that work in this sector do not have the same problems of discretion as the companies of cyber-intelligence.

There is also greater demand for this technology, which is easier for intelligence agencies to acquire than eavesdropping devices. OSINT companies are not politically sensitive and do not have to comply with the same regulations. It is therefore less complicated to sell abroad. For example: Israeli cyber-attack specialists cannot export their technology to Ukraine, because the state export control agency would consider this a form of support during the war. But there are no regulations against the export of OSINT to Kiev. Indeed, in June, the Ukrainian intelligence agency, the SBU, acquired a system developed by the Israeli Rayzone Group and ULTRA.

Of course, it's not just Israel that sells its products around the world.

In Australia, Fivecast, operated by Brenton Cooper, formerly of BAE Systems, provides regular service to the defense and home affairs ministries and receives money from two public funds. The CSIRO Innovation Fund, part of the Commonwealth Scientific and Industrial Research Organization (CSIRO) and the South Australian Venture Capital Fund invested in the company in 2019.

In France, Aleph Networks, which assists the foreign intelligence agency DGSE and the Gendarmerie Nationale in the missions of the Dark web, has received funding from the Direction générale de l'Armement (DGA) through a state grant and has a growing presence on the clear web as well as having recently launched a surface web search engine. The start-up Owlint it also regularly collaborates with the ministries of the armed forces and environmental transition. TaDaweb, based in Luxembourg, remains the leader of OSINT in France as it supplies the DGSE, the Gendarmerie and the Commandement de la cyberdéfense (Comcyber).

In the United States, Babel Street has close ties to the military and has approached the intelligence community. Its new board, appointed in July, includes Robert Ashley, former director of Defense Intelligence Agency.

While intelligence agencies want ever more accurate data, OSINT companies try to meet their demands, to the point that this passive technology is actively involved in targeted support. It was the case with Swiss Digital Clues, founded by Mati Kochavi, a pioneer in the export of know-how Israeli computer scientist in the Emirates. Purchased in October from Israeli Cellebrite, Digital Clues it specifically deals with the reconnaissance that precedes cyber attacks and provides its customers with the phone numbers of their targets and the IMSI and IMEI access data.

* (note Deputy Director of Online Defense) For Osint we mean the collection of data in a reasoned way on any topic of interest and on any medium as long as they are accessible to all: printed paper, advertising posters, radio broadcasts, encyclopedias, historical documents deposited in public libraries, etc. Regarding the Osint, Fabio Mini in his speech in la Repubblica of 16-07-2006 is: open source intelligence not bound by state secrecy.

PZL-Świdnik, the Polish company wholly owned by Leonardo, obtained from the Ministry of Defense of ...
203
Read