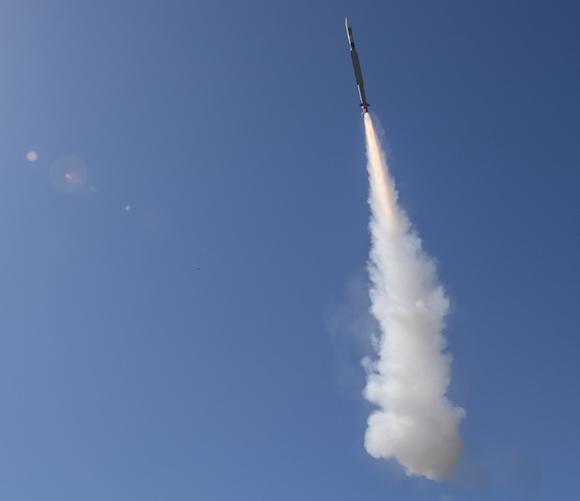 MBDA has been awarded the first contract for Albatros NG, a brand new air defense system based on the CAMM-ER missile. This first order, from an international customer, marks a further confirmation of the interest aroused by the CAMM missile family for air defense on the global market and paves the way for further acquisitions by the same customer and other navies.

Albatros NG is a new generation NBAD (Naval Based Air Defense) system, based on the CAMM-ER, an extended range variant of the CAMM (Common Anti-Air Modular Missile) family, already in use by customers all over the world as ammunition on which are based systems aimed at both land-based and ship-based air defense.

Based on the signed contract, Albatros NG will be in service in 2024.

Albatros NG, whose name derives from the traditional Albatros systems, for years in service with the Italian Navy and several foreign customers, is suitable as an air defense system for platforms ranging from patrol vessels and corvettes to destroyers. It also allows complementary defense for larger ships such as frigates and destroyers, already equipped with a long-range air defense system. It can be easily integrated without significant changes to the structure of naval units and its Command and Control (C2) system is designed to easily allow integration with both new and existing naval combat management systems (CMS).

The CAMM-ER missile is capable of providing self-defense and defense of consort ships against new air threats at ranges greater than 40 km. In the field of land applications, it will be integrated into the new air defense systems of the Italian Army and the Italian Air Force. The systems of the CAMM family have already been delivered to the British Army, the Royal Navy and several foreign countries.

Air defense systems using CAMM and CAMM-ER missiles can provide the Armed Forces with advanced protection against the ever-evolving air threat, including fighters and drones, precision guided ammunition, cruise and anti-ship missiles. low altitude and objectives with low electromagnetic signature, all even in the presence of the most recent electronic countermeasures.

- A data-driven approach to design and manufacturing processes. This is the new model launched by ...
579
Read

The setting up of the amphibious unit (LPD - Landing Platform Dock) took place at the Palermo plant ...
1323
Read