The US Navy orders other 16 P-8A Poseidon 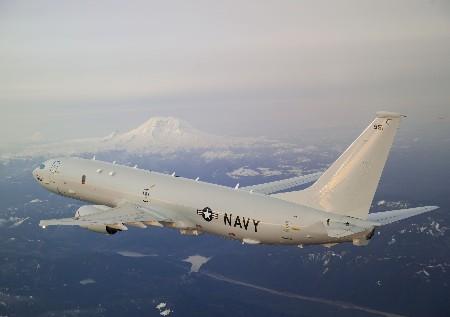 The P-8A Poseidon program will go into full production following a $ 2,4 billion contract with the United States Navy for 16 aircraft. The order, which will bring the total fleet to 53 units, marks the end of slow-paced production.

Boeing has delivered 13 P-8As to the Navy, which has deployed its first squadron to the Kadena, Japan base, conducting operational missions since last December.

Based on the 737-800 commercial aircraft, the P-8A would improve anti-submarine and anti-ship capabilities, as well as intelligence, surveillance and reconnaissance capabilities.