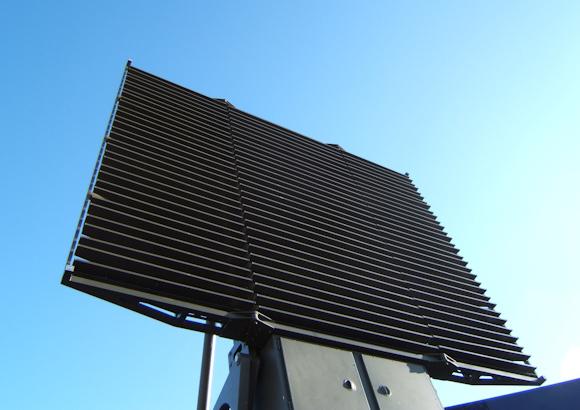 Leonardo has signed a contract with the Indonesian company PT Len Industri (Persero) to supply a RAT 31 DL / M radar system for the Indonesian Air Force (IAF). The radar will be used to strengthen the air defense system of the Republic of Indonesia.

The RAT 31 DL / M has already been acquired by the Italian, German and Austrian air forces, as well as by the Air Force of a North African country.

The RAT 31 DL / M is part of Leonardo's RAT 31 family of radar systems and shares its architecture with the RAT 31 DL Long Range GCI (Ground Control Interceptor), an advanced L-band solid state solution for 3D surveillance, with a range of over 470 km and with air defense and missile capabilities, including ballistic missiles, to support national security and operational missions.

The RAT 31 DL is effective for a wide range of scenarios, even in contexts with a high concentration of electromagnetic disturbances. Its solid state technology makes it highly reliable even in the event of breakdowns because, thanks to the "graceful degradation" characteristics, in the event that some radar modules go out of order, the general performance is guaranteed.

Leonardo has sold over 50 RAT 31 DL systems worldwide. Radar is NATO's main air defense sensor; the type of architecture in fact meets the Alliance standards and allows full interoperability. The fixed and mobile variants are both currently in service in NATO and non-NATO countries.

Leonardo has announced the entry into service at the African Navy of two King Air 350ERs in Maritime configuration ...
1145
Read

GE Catalyst ™, the GE Aviation turboprop engine designed and developed from scratch in Europe thanks to the contribution of 6 States ...
2671
Read