Home Industry Leonardo will provide Indonesia with his last ... 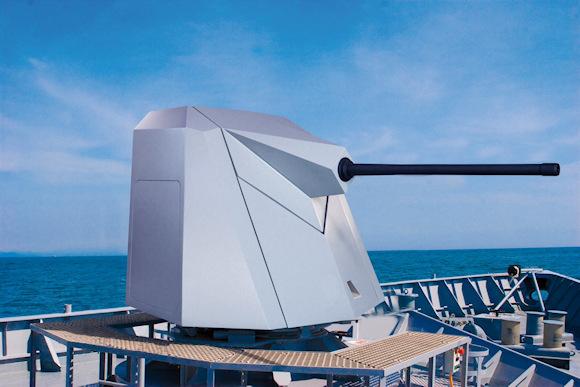 Leonardo's Marlin 40 remotely controlled naval turret was recently selected to equip two fast PC60 boats destined for the Indonesian Navy, currently under construction at the PT Caputra Mitra Sejati shipyard. The acquisition is in addition to a previous selection for the integration of four turrets of the same type on two other PC60 units, which took place in 2021, and on two LSTs (Landing Ship Tanks), also produced in the country. Both classes of craft will be equipped with the Independent Line of Sight (LIOS) variant, the most advanced version of the Marlin 40 naval turret. Additional PC60 and LST units are expected to be built in Indonesia, based on Navy requirements.

Leonardo's Marlin 40 is fully digitized, light and easy to integrate. This allows the turret to be installed on any type of naval platform as a primary and secondary defense system against air and surface threats. The Marlin 40 has a range of over four kilometers, is ITAR-free (International Traffic in Arms Regulation) and can be integrated with all currently operational Combat Management Systems (CMS).

The ILOS variant chosen by Indonesia is equipped with an extremely precise shooting system that can operate autonomously via a control console. This gathers and processes the data received from the electro-optical system the turret is equipped with, from the external fire control systems and from the ship's data, to ensure accuracy together with a high level of redundancy. The electro-optical directional can rotate independently from the line of fire to offer panoramic surveillance through an innovative suite of sensors, which includes a daytime camera, an infrared (IR) camera and a laser telemetry system.

The agreement further strengthens Leonardo's collaboration with the Indonesian Navy, which has chosen the company to equip 38 ships with its artillery systems. The Marlin 30, Marlin 40 Twin Barrel and 76/62 SuperRapido (SR) systems are currently in line with the Armed Forces. The latter is the best-selling medium-caliber naval gun in the world, used by 60 countries and already installed on 15 units of the Indonesian Navy. Two other 76/62 SR in Multi Feeding Vulcano configuration have recently been selected for two Offshore Patrol Vessels (OPV), currently under construction by the PT DRU shipyard, while a further two 76/62 SR MF Vulcano have been chosen for two units Arrowhead 140 in production with the national manufacturer PT PAL.

The Marlin 40 is the latest naval defense technology in Leonardo's portfolio and is in service with 30 Naval Forces worldwide. In addition to the ILOS version, the Marlin 40 can be chosen as a 40mm remote control turret. Leonardo also offers the Marlin 30 in three variants: RC (Remotely Controlled), COAX (Coaxial Electro-Optical Sensor Suite) and ILOS. The choice of the Marlin 40 consolidates Leonardo's presence in the Indo Pacific naval defense systems market. 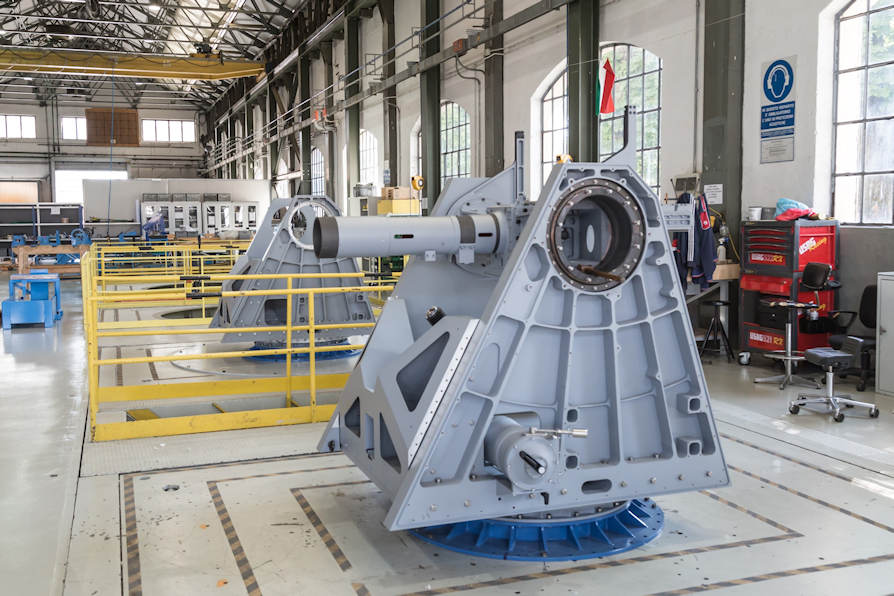 Leonardo announces the completion of the merger between the US subsidiary Leonardo DRS, Inc. ("...
577
Read

The launch of the Multipurpose Offshore Patrol Vessel (PPA) "...
4147
Read

It took place on Tuesday 22 November at the Rome headquarters of Rheinmetall Italia, belonging to the Rheinmetall AG Group and...
1314
Read

– The US Air National Guard (ANG) has issued an Deployment Recommendation for the active “expendable” countermeasure...
9503
Read

Today, the assembly of the AIAD, the Federation of Italian Companies for Aerospace, Defense and Security of ...
1143
Read