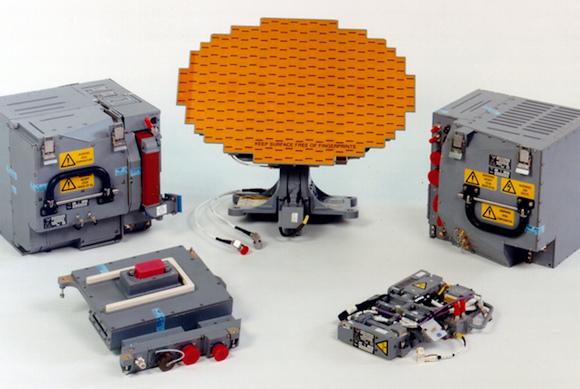 Leonardo has signed a multi-year assistance contract with Draken International which will guarantee the availability of radar control systems for shooting Grifo-L installed on the Draken fleet of 24 fighter L-159E whenever necessary. The key to awarding the contract was Leonardo's ability to rapidly implement a tailored business model based on which solid support is provided through a highly effective repair and replacement cycle.

Radars Grifo-L, subject of this support contract, are used to provide "Adversary Air" services at the United States Air Force (USAF) Fighter Weapons School of the Nellis Air Force Base. Here, the L-159E, nicknamed "Honey Badger", simulates the role of an enemy aircraft. The radar Grifo-L it is used to emulate a credible threat to US, Italian, NATO, fourth and fifth generation fighter pilots undergoing training.

The contract is designed to support Draken's "flying-by-the-hour" business model, which requires radars Grifo-L are readily available. To meet this need, Leonardo has developed a tailored and high-performance approach. The new model has been successfully tested with Draken in the 2018.

The radar family Tap of Leonardo is in service with six international air forces and with Draken, a private operator. In total, more than 450 radars were sold Tap, for a total of more than 150.000 flight hours. The latest version of the family is radar Grifo-346, which offers optimized performance and was designed specifically for Leonardo's M-346FA (Fighter Attack) aircraft.

Leonardo has announced the entry into service at the African Navy of two King Air 350ERs in Maritime configuration ...
1396
Read

GE Catalyst ™, the GE Aviation turboprop engine designed and developed from scratch in Europe thanks to the contribution of 6 States ...
3410
Read

Airbus and Singapore have decided to collaborate on the development of the A330 SMART Multi Role Tanker Transport (MRTT) for the ...
344
Read

Leonardo - global leader in the aerospace and security sector -, through its subsidiary Leonardo ...
302
Read

Airbus Helicopters and the French Direction Générale de l'Armement (DGA) are carrying out a new series of studies ...
1149
Read

Leonardo signed a € 31,5 million contract with the European Space Agency (ESA) for the construction of ...
754
Read

Leonardo signed a contract with Lynwood (Schweiz) AG to acquire 100% of the Swiss helicopter company ...
1405
Read