Leonardo: € 150 million contract for surveillance and protection systems for the new submarines of the Italian Navy 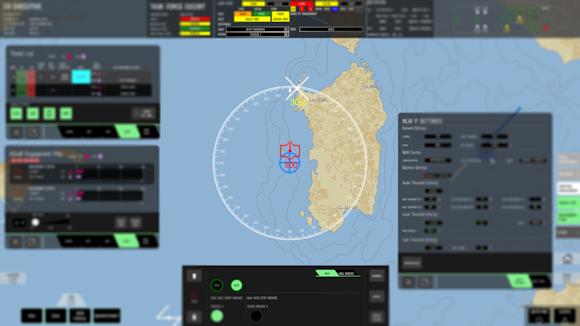 Leonardo has signed a contract with Fincantieri worth around 150 million euros for the supply of equipment for the first two U212 Near Future Submarines (NFS) submarines, which will become part of the Italian Navy fleet from 2027. Yes deals with strategic equipment for the surveillance and protection of Italian and international underwater spaces.

The contract provides for the design and construction of a new generation Combat Management System, which derives from the ongoing developments on the "Naval Law" - the modernization plan of the Italian Navy -, as part of the wider program signed between Fincantieri and Armed Force for the development, acquisition and technical-logistical support of two U212NFS submarines plus two as an option, deriving from the Todaro class.

Leonardo will also provide a simulation and training laboratory that will be installed at the Submarine Training Center of the Italian Navy in Taranto, as well as initial logistical support, including staff training and a first set of spare parts.

The new NFS submarines are an updated and technologically more advanced version of the U212A project started in 1996 for the construction of 4 underwater units for Italy, which came on line in 2006.

For Leonardo this contract is of strategic importance in the naval sector: from a commercial point of view, the company expands its offer to the submarine sector. On the industrial side, the synergy with the systems already supplied on surface ships, including future configurations, will be a further boost to investments for the development and innovation of product lines, in particular the Combat Management System.

The strengthening of traditional businesses, also through the enhancement of transversal skills such as command and control, is one of the pillars of the “Be Tomorrow - Leonardo 2030” Strategic Plan. Leonardo supports sustainable growth paths thanks to its leadership in new generation technologies.

Drones to transport drugs, plasma, organs and medical devices. Lazio is one of the first Italian regions to ...
33
Read

On the occasion of the twenty-year operational anniversary of the Joint Organization for Cooperation in the field of Armaments (OCCAR ...
86
Read

Leonardo and Aeroporti di Roma announced, on the occasion of the World ATM Congress which has just ended in Madrid, ...
260
Read