Home Industry Leonardo will update the first of the aircraft ...

Leonardo will upgrade the first of NATO's E-3A AWACS aircraft 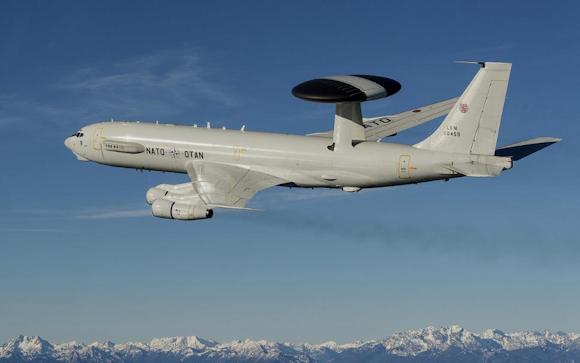 The activity, which will be completed by 2023, involves the installation and testing of new generation hardware, and will be carried out by Leonardo's highly specialized staff at the Venice-Tessera plant. Leonardo will also provide support during the subsequent final test phases at the NATO air base in Geilenkirchen, Germany.

"This new and challenging task adds to the ongoing activities in terms of Depot Level Maintenance (DLM) that Leonardo has already been carrying out as part of NATO's AWACS (Airborne Warning & Control System) program since 1986", said Dario Marfè, SVP Commercial and Customer Services of Leonardo's Aircraft Division. “Being selected by Boeing for the upgrade of NATO's first E-3A test aircraft means that an Original Equipment Manufacturer (OEM) of aircraft and NATO recognizes the excellent support provided daily by Leonardo over the past decades for support and 'update of the E-3A fleet ".

- A data-driven approach to design and manufacturing processes. This is the new model launched by ...
520
Read

The German armaments giant has formalized the offer to Leonardo for the acquisition of 49% of the shares ...
13125
Read