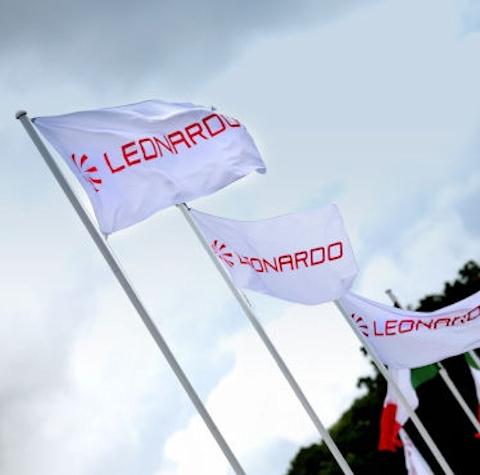 Leonardo and the European Investment Bank (EIB) today signed a loan agreement for 200 million euros. The loan is aimed at supporting the investment projects envisaged in the Group's Business Plan by ensuring, in a general emergency context caused by Covid-19, an increase in the support granted by the EIB to the investments included in the loan project signed on November 29, 2018. thus bringing the portion financed from 300 million euros to 500 million euros.

"This additional funding is, at the moment, an important contribution to support the development of increasingly innovative products and technologies aimed at increasing the efficiency of our factories, optimizing production assets and strengthening our competitiveness in the sector." commented Alessandro Profumo, Chief Executive Officer.

The investments made by Leonardo fully meet the EIB intervention criteria aimed at supporting the development of products and solutions Cyber ​​security of Advanced manufacturing as well as innovative technologies which, through requirements of greater lightness and lower consumption, allow the reduction of polluting emissions.

This is the third operation carried out between the EIB and Leonardo; the first, worth 500 million euros, dating back to 2009, was aimed at the development and production of technologically innovative aeronautical components; the second, worth 300 million euros dating back to 2018, to which is added the new contract signed today, aimed at supporting investment projects in 4 specific areas of intervention relating to the development of high-tech products in the helicopter sector, Cyber ​​security, Advanced manufacturing (Industry 4.0) and in infrastructural interventions to increase production efficiency. 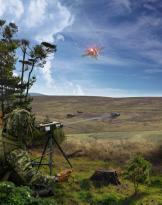 Leonardo has signed a contract for the supply to the Ministry of Defense of Slovenia of its laser designator of ...
650
Read

The AW139 will be the new helicopter to transport the President of the Republic of Colombia. Characterized by a ...
776
Read

The RAAF further enhances its maritime surveillance capabilities by bringing the P-8A Poseidon fleet to 14 ...
1207
Read

After being selected in the framework of PESCO (PErmanent Structured COoperation) and therefore financed by ...
6040
Read