Home Industry Companies related to the F-35 want it ...

The companies linked to the F-35 also want it convenient 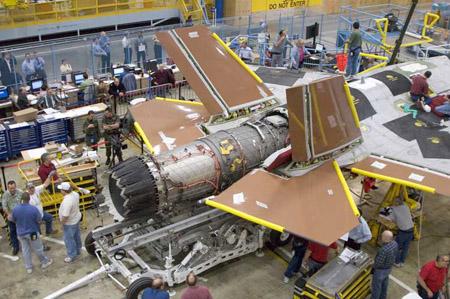 Lockheed Martin along with its two main partners in the F-35 program have agreed to invest 170 million dollars over the next three years to help reduce the cost of the next-generation fighter jet by the end of the decade.

This is what we read on the official website of the JSF in an article reported on the Star-Telegram. According to the agreement signed with the Department of Defense announced a few hours ago and called "Blueprint for Affordability", Lockheed, Northrop Grumman and BAE Systems will take initiatives to reduce production costs.

According to Lockeed's strategy, the goal is to reduce the average cost of an F-35 and bring it to 80 million dollars per aircraft. Currently a single F-35 has a cost slightly higher than the 100 million dollars.

The project partners - commented by the Pentagon - have decided to invest in reducing costs to favor the governments that will buy the F-35. Within the 2019 - US Defense concludes - we expect the F-35 to stand at a competitive price compared to other fifth-generation aircraft, but with much higher performance.

The Air Force will reach the initial operational capability of the F-35A as soon as the first squadron consisting of 12-24 aircraft has been formed, with airmen and crews trained and able to carry out close air support missions, interdiction and limited suppression and destruction of enemy antiaircraft defenses. The F-35A will reach full initial operational capacity between August and December of the 2016.

The corps of marines equipped with the F-35B, will reach the initial operational capacity as soon as the first squad consisting of 10-16 aircraft will be formed, with infantry and crews trained to perform close air support missions, interdiction, armed reconnaissance and support with land forces. The F-35B will reach full initial operational capacity between July and December of the 2015.

Despite the problems, the dates for full operational capability remain confirmed by the Pentagon. 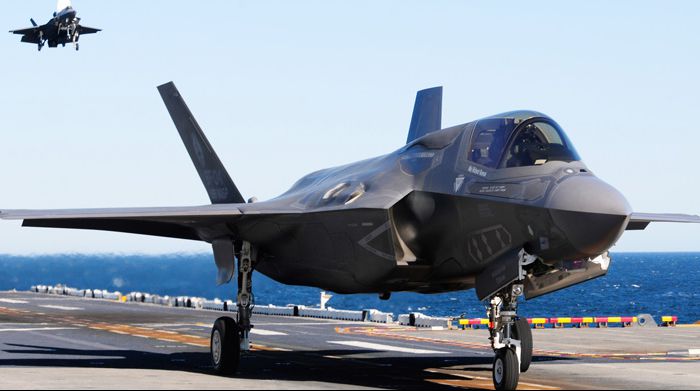 The Italian team that will develop the Global Combat Air Program (GCAP), made up of Leonardo as partner...
11316
Read

Leonardo and the Guardia di Finanza today celebrated the delivery of the first of their AW169M helicopters featuring...
9172
Read

In the presence of the Deputy Prime Minister and Defense Minister of Qatar, he Khalid bin Mohamed Al Attiyah, and of the ...
4710
Read

The Italian Space Agency (ASI) has signed two contracts with Leonardo for a total value of around 33 million euros...
981
Read

Leonardo has successfully completed the first phase of the Falco Xplorer flight test. The system is now ready for...
8783
Read