Home Industry The Airbus A400M of the armed forces of Luxembourg ... 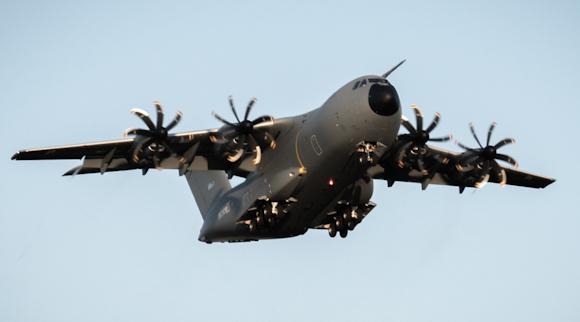 The new generation Airbus A400M transport aircraft ordered by the armed forces of Luxembourg made its maiden flight, marking a milestone in view of its delivery. The aircraft, known as MSN104, took off from Seville (Spain), where the final assembly line is located, on April 13 at 16:08 pm (CET) and then returned and landed 5 hours later.

The Luxembourg aircraft will be operated by the armed forces of Belgium and Luxembourg through a bi-national unit based in Belgium.

The image shows the Luxembourg aircraft landing at Seville airport in Spain. 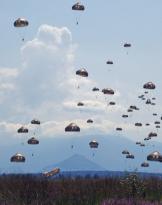 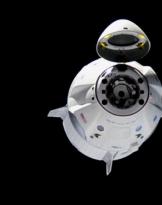 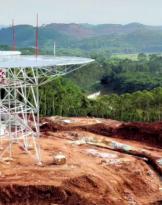 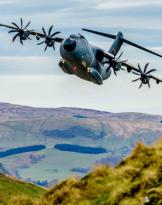 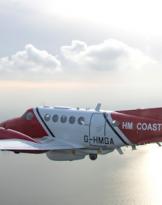 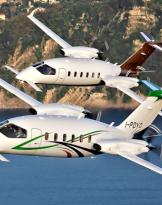 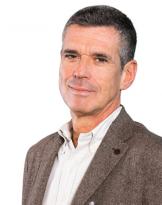 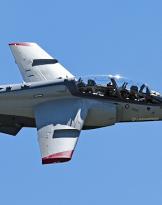 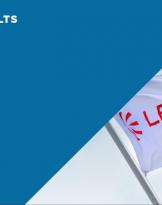 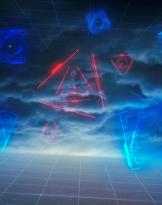