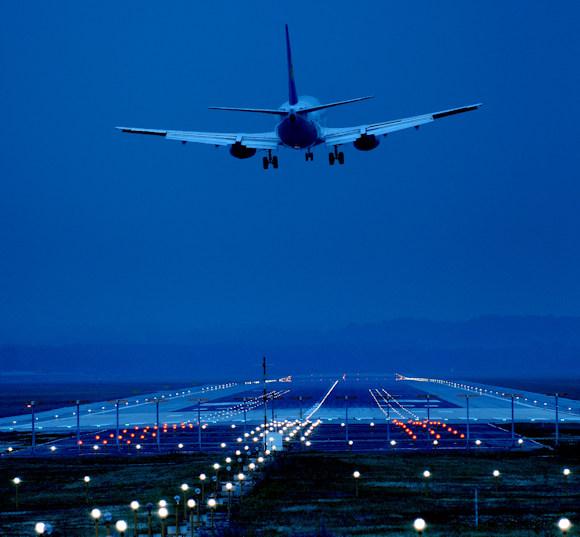 Leonardo consolidates its presence in the airport sector with the signing of important contracts with SEA and SACBO, respectively the management companies of the international airports of Milan Malpensa and Milan Bergamo, the second and third busiest airports in Italy.

The Milan Malpensa hub has selected Leonardo for a new baggage handling system that will largely replace the existing one. This is a project for the regulatory adaptation of the current operating system at Terminal 1 to the 3 ECAC (European Civil Aviation Conference) standard on safety. This regulation, which all airports are subject to, requires baggage to undergo a rigorous verification process prior to boarding clearance.
Leonardo will implement the new solution with a gradual replacement of the system components, in order to ensure continuity in the provision of services to passengers. When fully operational, the system will consist of two MBHS® (Multisorting Baggage Handling System) cross-belt sorters, approximately two and a half kilometers of belts and other transport mechanisms. The interface of the systems of the new plant with the existing one will guarantee the identification and tracking of each baggage, from collection from the check-in desks to final delivery.

In addition, SEA has also entrusted Leonardo with the construction of a surveillance system to support the airport operations of the Milan Malpensa airport, in particular for the control of aircraft and vehicles in the maneuvering area. The five-year project is based on an “Extended Squitter – Ground Station Network” ADS-B (Automatic Dependent Surveillance – Broadcast) system, consisting of 14 fixed stations that integrate 100 VeTWEET transponders on board the vehicles. The solution will also be equipped with a redundant communication system based on Aeromacs datalink technology - for mobile airport communications - developed within SESAR (Single European Sky ATM Research), ie in line with the principles for the "single European sky" . This innovative technology is in full compliance with the robustness and safety specifications defined by ICAO, the international body for civil aviation, for critical environments such as the airport.

Finally, the Milan Bergamo hub also adopted Leonardo's technology to adapt the baggage handling system to the 3 ECAC (European Civil Aviation Conference) standard. The new system will consist of a Leonardo MBHS® cross-belt sorting machine which, even in this case, will allow for smooth handling and accurate handling of baggage.

Leonardo is committed to supporting and protecting people and communities around the world by contributing to their sustainable growth, thanks to its leadership in new generation technologies, also used in the sectors of air traffic management and airport logistics. In line with the “Be Tomorrow 2030” Strategic Plan, the company works with governments, private individuals and industrial partners, both national and international, to offer the best capabilities in terms of safety.

SEA continues to invest in technology to make passenger journeys ever safer and faster.

Leonardo and Aeroporti di Roma announced, on the occasion of the World ATM Congress which has just ended in Madrid, ...
187
Read

PZL-Świdnik, the Polish company wholly owned by Leonardo, obtained from the Ministry of Defense of ...
927
Read

- A data-driven approach to design and manufacturing processes. This is the new model launched by ...
647
Read

The German armaments giant has formalized the offer to Leonardo for the acquisition of 49% of the shares ...
13220
Read

Leonardo today announced a further expansion of the AW139 twin-engine helicopter fleet in Australia with a ...
419
Read

Leonardo had the honor of hosting His Highness Sheikha Mozah Bint Marwan Al Maktoum from the United Arab Emirates at ...
3791
Read