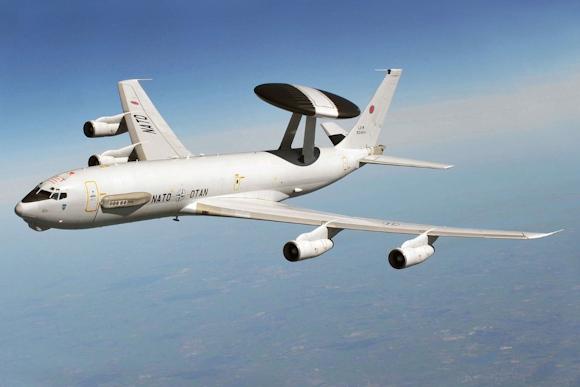 SWave® Airborne SDR SRT-800, Leonardo's new software defined radio, has been chosen by Boeing to equip NATO's E-3A Airborne Warning and Control System (AWACS) aircraft fleet. Among the few proprietary and directly managed assets of the Atlantic Alliance, the AWACS fleet is the subject of a series of technological updates to maintain its operational capacity until 2035, as part of the Final Lifetime Extension Program (FLEP).

Leonardo's SRT-800 will equip AWACS with secure and cyber-resilient air-to-air and air-to-surface connectivity. This type of protection is becoming increasingly necessary for all military operations, as cyber attacks pose a serious threat. The small size, weight and performance of the SRT-800 allow the radio to be integrated into most civil and military fixed and rotary wing aircraft, with or without a pilot. Ideal for retrofitting, a single SRT-800 system can replace several traditionally separate avionics units, including UHF / VHF radios, SATCOM, SINCGARS and encrypted devices. 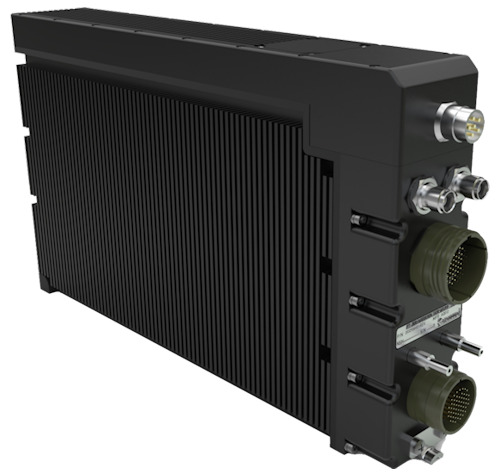 Under the contract, Boeing will integrate the SWave® Airborne SDR SRT-800 into the E-3A mission system.

Being software-defined, the radios can be completely reconfigured via a software update, without the need to change the hardware. This makes the radios extremely versatile as updates can be done simply and inexpensively.

To ensure maximum flexibility, the devices are compatible with the Software Communications Architecture (SCA) standards.

Initially conceived as a complex radar platform, the E-3A has evolved over thirty years to meet geopolitical changes.

NATO's Airborne Early Warning and Control Force has become an essential component of air combat management capabilities and continues to remain a relevant asset thanks to several softening programs.

Leonardo's SWave® Airborne SDR SRT-800 will allow NATO's AWACS fleet to continue to communicate securely and cyber-resiliently until the end of its life.

- A data-driven approach to design and manufacturing processes. This is the new model launched by ...
577
Read

The German armaments giant has formalized the offer to Leonardo for the acquisition of 49% of the shares ...
13143
Read