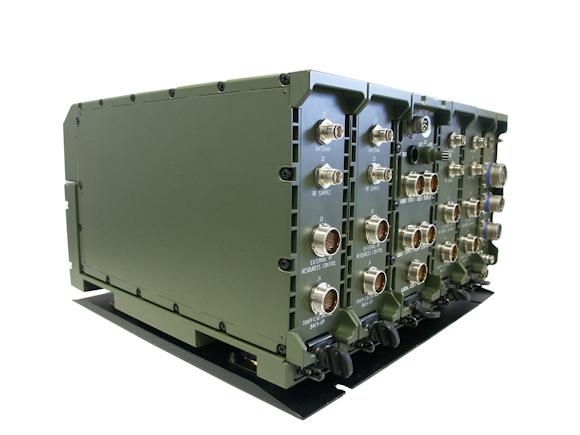 This step follows the quality recognition and waveform acceptance tests, successfully carried out last November in the Leonardo laboratories in Pisa. This is an important result that rewards two and a half years of development activities involving all the partner industries.

In the next phase the a4ESSOR partners will bring the ESSOR HDR Base Waveform into their respective Software Defined Radio (SDR). The final interoperability tests between the radios of the countries involved will complete the ESSOR OC1 project with the release of updated ESSOR Target Waveforms ready to be used in operational scenarios.

This milestone not only confirms the maturity of ESSOR technology but also demonstrates that cooperation, both between states and between companies, represents a key element in increasing the effectiveness of products and the competitiveness of European industries active in the global communications market.

a4ESSOR is a joint venture between Bittium (Finland), Indra (Spain), Leonardo (Italy), Radmor (Poland), Rohde & Schwarz (Germany) and Thales (France), responsible for the management of industrial activities under the ESSOR program and coordination of the work of all partners.

The ESSOR program was launched in 2009 under the auspices of the European Defense Agency (EDA). The goal is to develop a software radio architecture and a new ESSOR HDR WF team, in order to facilitate interoperability between the European Armed Forces.

Drones to transport drugs, plasma, organs and medical devices. Lazio is one of the first Italian regions to ...
29
Read

On the occasion of the twenty-year operational anniversary of the Joint Organization for Cooperation in the field of Armaments (OCCAR ...
83
Read

Leonardo and Aeroporti di Roma announced, on the occasion of the World ATM Congress which has just ended in Madrid, ...
256
Read