Home Industry The adventure to return to the Lu... 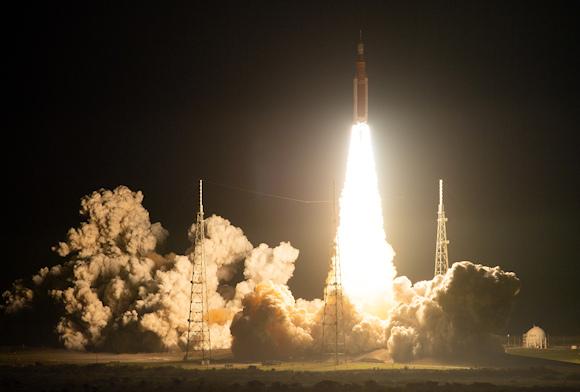 The first Artemis mission was successfully launched from the famous 16B launch complex of the Kennedy Space Center in Cape Canaveral on Wednesday 7 November at 47:39 Italian time. The goal is to land the first woman and next man on the moon and one day reach Mars.

The new launch system (SLS) took off and brought with it Orion, the new spacecraft that will spend the next few weeks in space to test all systems.

“The launch of the first Artemis mission ushers in a new era of space exploration. Going back to the moon and establishing a permanent human presence is a very ambitious project, but possible.", declared Luigi Pasquali, Coordinator of Leonardo's space activities, “Like Leonardo, we have demonstrated that we have all the necessary skills to be able to support the missions of European and global agencies and the development of a sustainable Lunar Economy: from the orbiting infrastructures and pressurized modules created by Thales Alenia Space, to enabling technologies such as robotics and sensors developed in the Leonardo factories, up to Telespazio's telecommunications and navigation services.” Orion is equipped with the European Service Module (ESM) with the task of supplying electricity, propulsion, thermal control, air and water to the vehicle. The ESM service module was created by the European Space Agency with an important participation of the Italian industry. 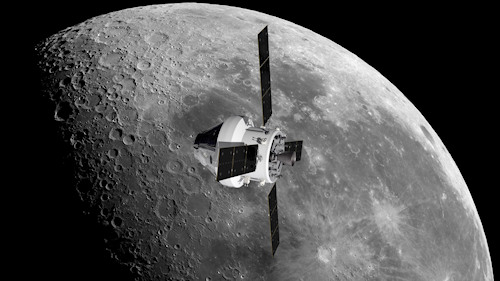 Approximately eighteen minutes after launch, as scheduled, the Orion vehicle's solar arrays began to unfold, reaching an "X" configuration a few minutes later. Leonardo has created the high-efficiency photovoltaic panels (PVA) that make up the four "aIi" of the service module. These units absorb the energy generated by the sun, regulate it to obtain an even delivery and distribute it where it is needed. Each "wing" is seven meters long and is made up of three panels that power the on-board computers and electronics, but also the experiments. The total power supplied by the Orion panels is over 11Kw, which means that each wing could power an Italian home. The panels made in Italy by Leonardo have been designed to be launched in a "folded" configuration, to keep the system safe during this operation.

Leonardo has also built the power distribution and control units, systems that will help power Orion during the journey to the Moon, providing the energy needed for various functions of the capsule. Thales Alenia Space (joint venture Thales 67% and Leonardo 33%), on the other hand, took care of the structure and critical subsystems of the module, including protection from micrometeorites and thermal control.

Orion, during this first mission without astronauts on board, will reach the Moon, circle our satellite and return to Earth in December to land in the Pacific Ocean.

Following the journey of the Orion vehicle around the Moon, together with the Italian Space Agency, there will also be the antennas of Telespazio's Fucino Space Centre. With dishes of eleven meters in diameter, the antennas will receive real-time radio signals from Orion, which will travel up to 448.000 km away from the Earth, helping to track its trajectory. The data collected by the Fucino will then be shared with NASA via the ASINET mission communications infrastructure, of which Telespazio is one of the main industrial partners, to demonstrate the ability to support tracking of future space exploration missions to the Moon and, in the future, to Mars. 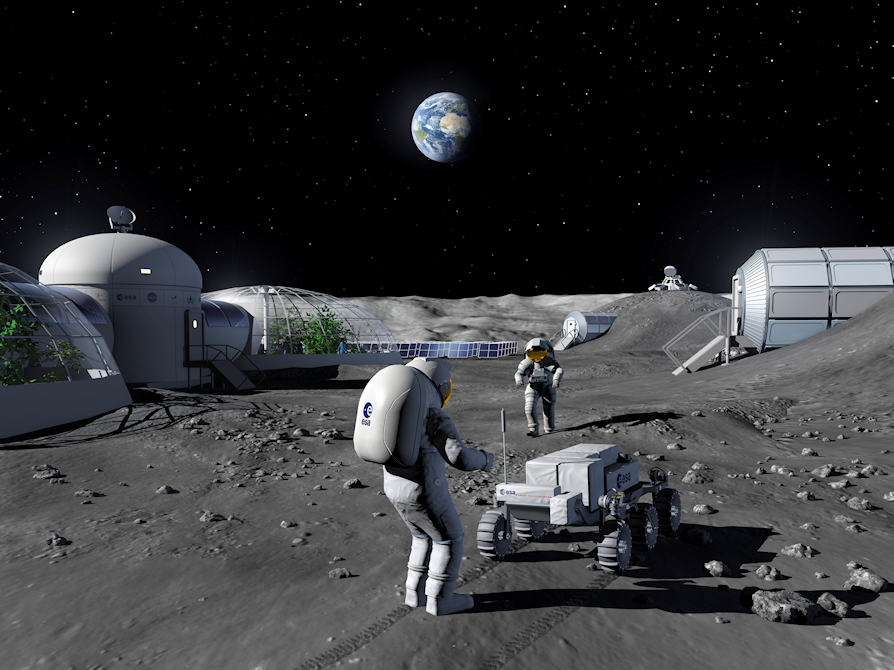 The launch of the Multipurpose Offshore Patrol Vessel (PPA) "...
4152
Read 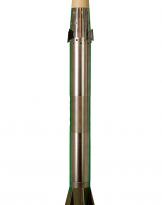 In accordance with the requirements expressed by the Italian and German governments, the companies Diehl Defense and Leonardo have ...
6228
Read