Home Industry The Court of Milan confirms the block ... 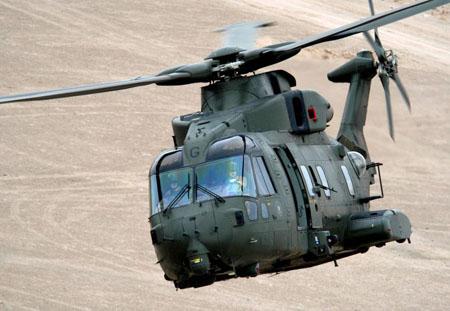 The Court of Milan today confirmed the order issued on 8 January last, preventing the payment of the guarantees issued in relation to the contract for a total amount of over 278 million euros as a precautionary measure.

With this provision, the Court accepted the requests made by the companies of the Finmeccanica Group, recognizing the manifestly abusive nature of the enforcement of guarantees carried out by the Indian Ministry of Defense, given the generic nature of the complaints made in relation to alleged and unspecified contractual breaches.

Limited to the amounts of approximately 28 million euros for the warranty bond, already paid by the State Bank of India and Deutsche Bank AG, and approximately 350 thousand euros for the earnest money deposit, the Court of Milan declared its lack of jurisdiction and has not ruled on the matter.

The Indian request to collect the guarantees had arrived after the cancellation of the order from 560 million for 12 helicopters AW101, due to the outbreak of the investigation for alleged international corruption.