The GE Catalyst reaches 41.000 feet after passing more than 1.100 hours of testing 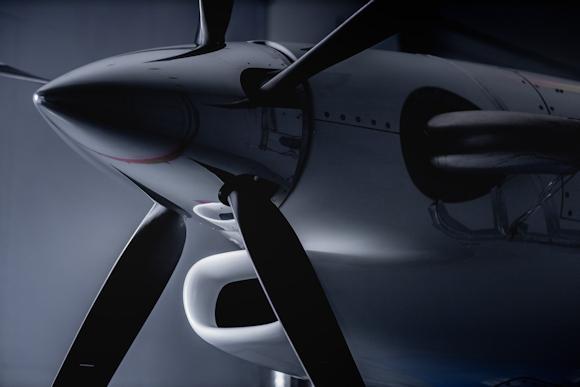 The GE CatalystTM, the new turboprop engine from GE Aviation designed from scratch, developed in Europe and with entirely European technologies, has taken another important step in its development and certification program by successfully completing the altitude tests at the National Altitude Test Facility Research Council in Canada, where the engine was tested up to 41 thousand feet (12.496 m).

To date, the Catalyst has passed the 1.100 test hours, with more than 850 starts. The engine is arousing great interest in civil applications but, given its technological characteristics and performance, it is also an excellent candidate for the military market (UAV, Trainers and Light transport).

After over 50 years, the Catalyst is the first turboprop engine designed from scratch to enter the business and general aviation market segment, allowing better performance thanks to GE's proven technologies. It currently boasts 98 patented technologies and is the first engine in its class to introduce two variable stator turbine stages, cooled high-pressure turbine blades and parts developed in additive manufacturing (3D printing) by Avio Aero. It also boasts a high compression ratio (16: 1, the highest in its category). These technological features mean that the Catalyst can provide greater power and performance optimized at altitude thanks to an architecture with reduced frontal section that allows a significant reduction of the "drag". The theme of performance is also fundamental: the new state-of-the-art technological structure can allow savings on consumption of around 15% compared to the average of competing turboprops, allowing an increase in 10% of the payload and an increase of over 2 hours in the loitering time hours compared to a 'typical' UAV mission.

“The Catalyst engine differs from the turboprops on the market for different and important features that make it unique: the FADEC (Full Authority Digital Engine and Propeller Control) makes it easier to integrate the engine with the aircraft and allows a 'Real Time Health Monitoring activities together with the optimization of maintenance intervals, " declares Paolo Salvetti, Avio Aero's Military Sales Director & Product Growth Leader. “It has a high compression ratio and the compressor has a variable geometry; it is also possible to increase the motor power by approximately 200CV without hardware modifications ".

The other distinctive aspect of the new GE Aviation military turboprop is its "European quality". In fact, the engine was not only designed entirely in Europe, but will also be produced in Europe; production is involved in 8 Nations, including Italy, which will benefit from the relative industrial return.

The European flag, a distinctive feature of the Catalyst, as well as allowing it to benefit from European independence and the technological and capacity growth of our industries, offers another very important competitive advantage: the export is not subject to the ITAR (International Traffic in Arms Regulations). The Catalyst is an ITAR free engine, ie not subject to US government control. The military variant of the Catalyst will be subject only to the Italian or Czech export regime.

Catalyst's debut in Europe is expected by the end of this year. 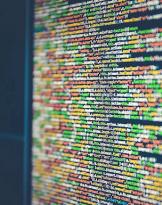 Leonardo has chosen Atos, a global leader in digital transformation, as a technological partner for the development of ...
448
Read 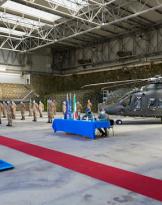 Leonardo today announced the delivery of the first of the two AW169 twin-engine helicopters for basic training ...
773
Read

Airbus Defense and Space and the Federal Office of Equipment, IT and Support in service of the ...
350
Read

The French authorities have renewed the maintenance contract for the French coastal surveillance system, ...
238
Read 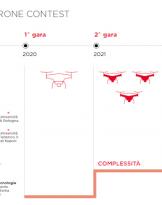 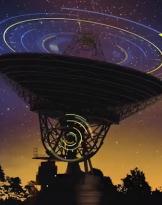 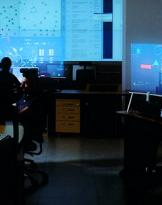 The first entirely digital event promoted by Leonardo has ended, in collaboration with AIPSA - Association ...
158
Read 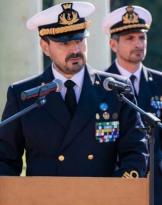