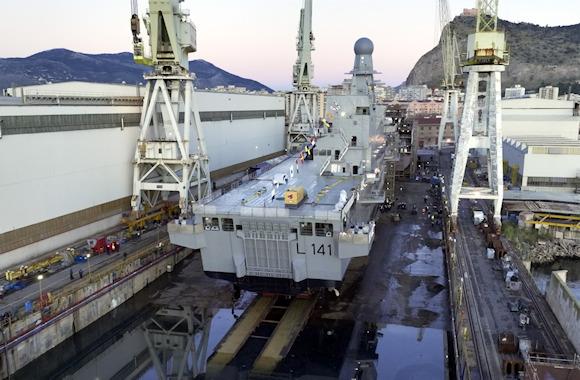 The LPD unit, built entirely by the Italian shipyards, is designed in accordance with the RINAMIL regulation (regulation for the classification of military vessels) to guarantee extremely efficient land-air-sea links. It will be highly flexible and capable of carrying out different types of tasks, from humanitarian interventions to military support and ground operations.

The ship has a length of about 143 meters, a width of 21,5 and will be able to accommodate about 550 people on board.

It features two drive-over ramps and a floodable internal dock capable of accommodating a ready-to-run LCM (Landing Craft Mechanized) Landing Craft which can also be placed on the garage deck and can be deployed using a crane system.

The flight deck is also sized to accommodate the NH90 helicopter. 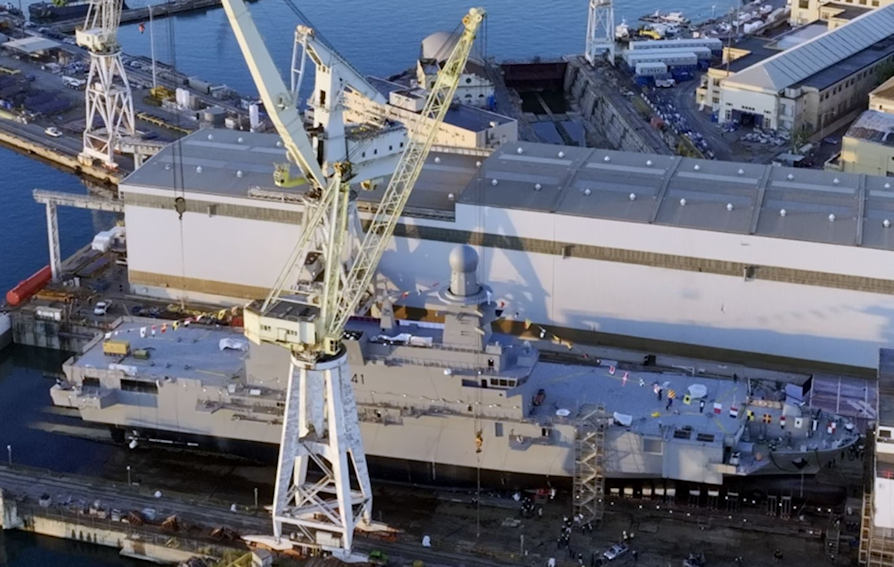 The Italian team that will develop the Global Combat Air Program (GCAP), made up of Leonardo as partner...
11332
Read

Leonardo and the Guardia di Finanza today celebrated the delivery of the first of their AW169M helicopters featuring...
9175
Read

The Italian Space Agency (ASI) has signed two contracts with Leonardo for a total value of around 33 million euros...
983
Read

Leonardo has successfully completed the first phase of the Falco Xplorer flight test. The system is now ready for...
8784
Read 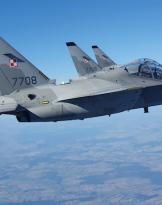