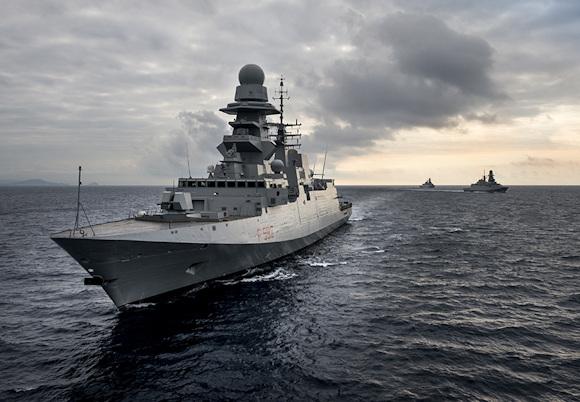 SEA Defense is aimed at defining a technology development roadmap to be included in the next generation of naval platforms and to be pursued in further European development programs, and is supported by the participating EU Member States, coordinated by the Dutch Ministry of Defense. The support of member states is essential to ensure that the results lead to the effective development of potentials capable of effectively supporting European naval forces against possible future threats.

Leonardo today signed a Letter of Intent with the Ministry of Defense (MoD) of Luxembourg and Skydweller Aero ...
7290
Read

The German armaments giant has formalized the offer to Leonardo for the acquisition of 49% of the shares ...
13070
Read