ENAV and Leonardo: first satellite procedures for helicopters for Puglia 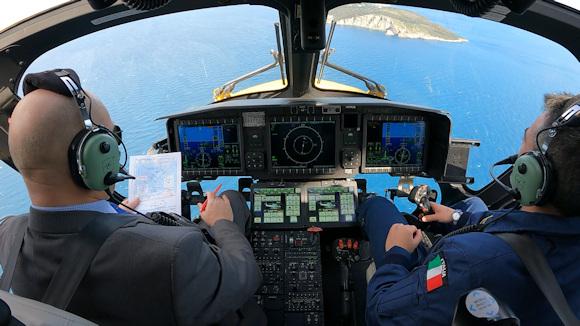 ENAV and Leonardo have tested and validated the so-called PBN (Performance Based Navigation) procedure for the connection Foggia - S. Domino Island of the Tremiti archipelago carried out with an AW169 helicopter from Alidaunia, a company that provides the transport service to and from the islands Quakes as well as helicopter rescue activities for the relative population.

The PBN flight procedures, implemented through the latest generation satellite navigation together with advanced on-board avionics, significantly contribute to the optimization and efficiency in the use of airspace. In fact, they guarantee an increase in the safety of flight operations thanks to the higher precision in navigation and in the approach and landing procedures, which is essential in particular in complex weather conditions, surpassing the more traditional systems based on ground stations (the so-called "radio aids" ).

The PBN procedures also make it possible to reduce polluting emissions and noise impact thanks to dedicated routes that also allow a reduction in fuel consumption. Passenger transport, helicopter rescue, civil protection, surveillance and fire prevention operations in all weather conditions, day and night, are among the main application areas that can take advantage of this technological advancement.

The Foggia - Isola Tremiti S. Domino connection is the first element of a network of routes that is developing on the regional territory to support the helicopter operations of the Puglia Heliport Network. The procedures, successfully validated, using a latest generation Leonardo AW169 helicopter, are the result of the collaboration between Alidaunia and EGSA (European Global Navigation Satellite Systems Agency) within the PHAR (PBN for Hems in the Apulia Region) project.

The flight procedures will be characterized by a very high precision linked to the use of particular navigation specifications that will allow you to fly safely even at low altitude, reducing the environmental and acoustic impact and to integrate, simultaneously and with less use of airspace, helicopter operations with aircraft operations. 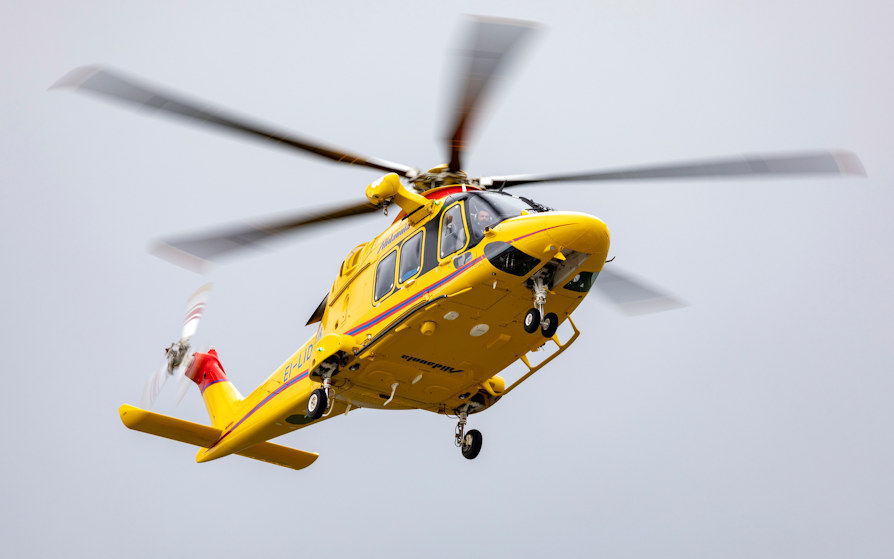