Home Industry And the US agrees with Turkey to ...

And the US agrees with Turkey for cruise missiles ... 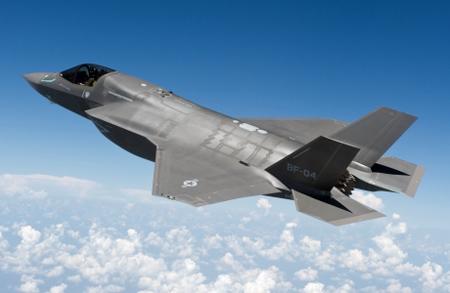 Lockheed Martin has signed a contract with the Turkish company Roketsan for the production of cruise missiles for fifth-generation fighters. We are talking about the F-35. To communicate it is the same American company in a note published on the official website of the company.

Lockheed Martin - they write - has a historic collaboration with Turkey and we look forward to working closely with Roketsan on this vital project. The missiles will be made according to the Lightning II specifications.

No wonder. Roketsan, founded in the 1988, has been participating in NATO programs for years.

The weapon system that Roketsan and Lockheed Martin will develop will be a new version, the "J", of the high precision SOM cruise missile. The SOM-J can be transported in the internal hold of the F-35 so as not to alter the reduced rcs (radar cross section) of the aircraft. 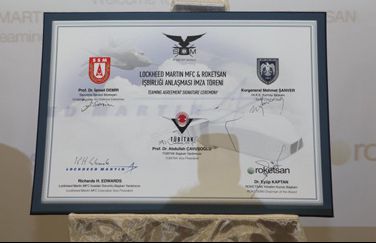 To date, around 100 fighters have been delivered while development and testing continues. About 100 F-35 pilots have been trained at Englin, including British and Dutch aviators. Much of the training was performed on the simulators, because the aircraft's software is not yet ready. The pilots, then, have never carried out fire training missions because the planes do not yet have the necessary software, for example, for the bombing.

In fact, we are talking about an aircraft that has yet to reach its initial operational capacity: the current F-35 is not yet ready for use in combat.

The Air Force will reach the initial operational capacity of the F-35A as soon as the first squad consisting of 12-24 aircraft will be formed, with trained aviators and crews able to perform close air support missions, interdiction and limited suppression and destruction of enemy anti-aircraft defenses.

The F-35A will reach full initial operational capability between August and December of the 2016.

The Marine Body equipped with the F-35B will reach initial operational capability as soon as the first 10-16 aircraft squadron has been formed, with infantry and trained crew to carry out close missions, interceptions, armed reconnaissance missions and support with land forces. The F-35B will achieve full initial operational capability between July and December of the 2015. 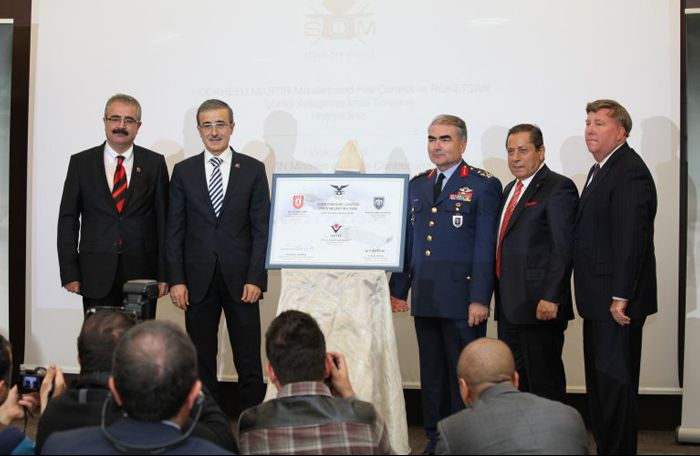