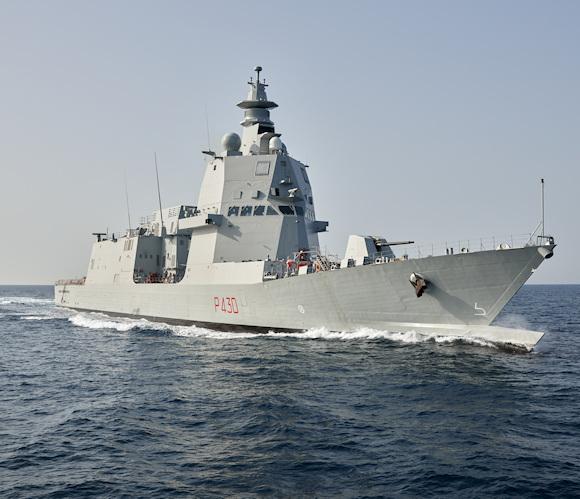 The PPAs are built at the Integrated Shipyard of Riva Trigoso and Muggiano, with deliveries scheduled until 2026, and are part of the renewal plan of the operational lines of the naval units of the Navy, decided by the Government and Parliament and launched in May 2015 under the aegis of OCCAR (Organization for Joint Cooperation in Arms Matters).

Leonardo today signed a Letter of Intent with the Ministry of Defense (MoD) of Luxembourg and Skydweller Aero ...
7173
Read

The German armaments giant has formalized the offer to Leonardo for the acquisition of 49% of the shares ...
13043
Read