Boeing last revised the Talon HATE system for the USAF 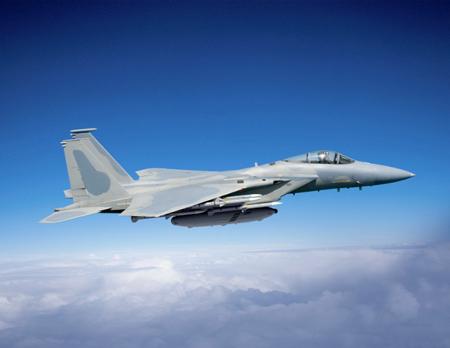 Boeing has completed the final system review of the Talon HATE program for the US Air Force. The system should improve communications and information sharing between various platforms.

Talon HATE would combine information from hunting nets, other sources and joint command and control assets. Data transmission can be used jointly by air, sea and ground systems to maximize the picture of the battlefield.

Boeing worked with industry suppliers to quickly build a prototype of the Talon HATE system for the Air Combat Command's US Air Force Tactical Exploitation of National Capabilities office.

The system was designed to be initially carried in an F-15C fighter aircraft pod.