Home Industry Boeing will build the MH-47G Block II for ...

Boeing will build the MH-47G Block II for special operations 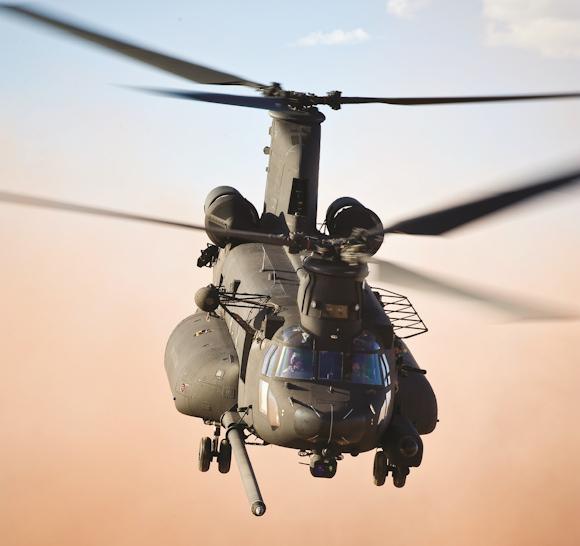 Boeing will build the next-generation Chinook MH-47G for the US Army Special Operations Aviation Command. The configuration Block II, according to the company, will improve the army's ability to safely perform the most demanding missions around the world.

The 194 million dollar contract covers a second batch of MH-47G aircraft Block II, to be delivered starting from the 2021.

Boeing is now under contract for a total of 15 MH-47G Block II.

The first MH-47G Block II aircraft should begin final assembly in the 2019.

Leonardo has announced the entry into service at the African Navy of two King Air 350ERs in Maritime configuration ...
1268
Read

GE Catalyst ™, the GE Aviation turboprop engine designed and developed from scratch in Europe thanks to the contribution of 6 States ...
2843
Read