Boeing delivers the 18mo P-8A Poseidon to the US Navy 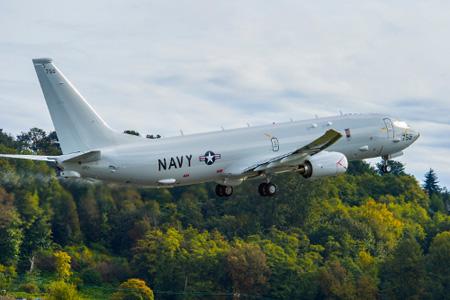 Boeing delivered the 8th P-14A Poseidon aircraft to the US Navy on October XNUMX. It will go alongside another Poseidon for the training of the American navy crews.

The P-8A, which departed from Seattle for the Jacksonville Naval Air Station in Florida, is the fifth specimen delivered this year.

Based on the 737-800 commercial aircraft, the P-8A provides anti-submarine and anti-ship capabilities, as well as intelligence, surveillance and reconnaissance capabilities.

The US Navy, which is buying the aircraft to replace the P-3 Orion fleet, has so far signed a contract for 53 P-8A.