Home Industry Airbus delivers the A400M to the armed forces ... 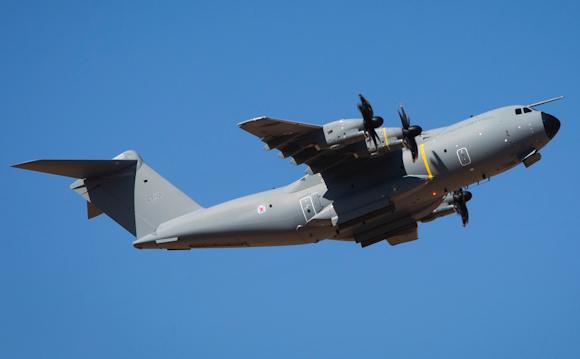 The Armed Forces of Luxembourg took delivery of their Airbus A400M military transport aircraft, which was accepted at the final assembly line of the A400M in Seville (Spain) and made a ferry flight. It will make a first stop in Luxembourg before continuing its journey to the 15th Wing Air Transport in Melsbroek (Belgium), where the joint air transport unit between Belgium and Luxembourg will be based. With this delivery, Luxembourg becomes the seventh operator of the A400M.

The aircraft, known as MSN104, will be operated by the Luxembourg and Belgian armed forces within a bi-national unit, along with the seven A400Ms ordered by Belgium, which is expected to receive its first aircraft in the coming weeks.

The A400M has recently achieved additional capabilities such as simultaneous deployment of up to 116 paratroopers through side doors, automatic low-altitude flight in weather conditions for visual flight (the only military transport aircraft with this capability), and the air delivery and combat off-load that allows you to automatically drop a single load of 16 tons through the extraction of the parachute. In addition, 25 tons can be dropped by gravity and the manual unloading of combat equipment up to 19 tons on pallets (one pass) or 25 tons (two passes) on an unpaved track, an unprecedented feature. Regarding the air-to-air refueling of a helicopter, the A400M has recently obtained the first “wet” contacts with an H225M helicopter. 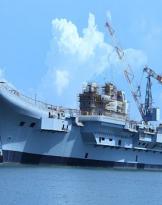 Fincantieri, one of the first shipbuilding groups in the world, has signed a memorandum of understanding (MoU) with Cochin ...
1647
Read

The latest and most advanced Eurofighter Typhoon produced by Leonardo for ... took off from the Caselle (Turin) plant.
4352
Read 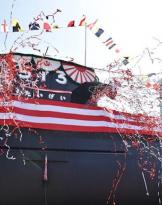 Tuesday 13 October at the Mitsubishi Heavy Industries shipyard, in the presence of the Minister of Defense Nobuo ...
2439
Read 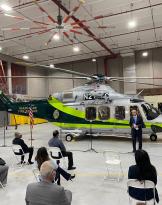 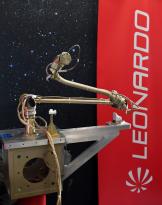 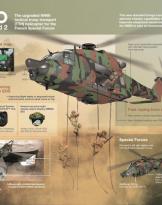 NHIndustries and its partners (Airbus Helicopters, Leonardo and Fokker), have signed with NATO Helicopter Management ...
1353
Read 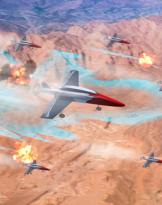 Leonardo, in collaboration with the Rapid Capabilities Office (RCO) of the Royal Air Force, has successfully conducted a ...
915
Read