Update of the Super Hercules of the 46th Air Brigade 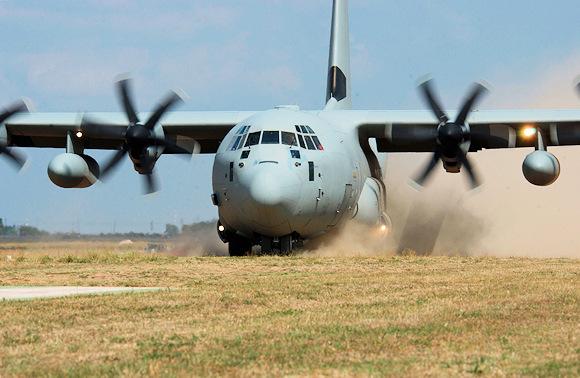 La Aeronautical Armaments and Airworthiness Directorate (DAAA) in recent days has given the green light to the contract for the technical-logistical support of the C-130J fleet of the Italian Air Force. The agreement, lasting 5 years and worth a total of 380 million euros, was signed on January 28 between the Italian Air Force and the Temporary Grouping of Companies (RTI) composed of Leonardo, Avio Aero and Lockheed Martin Aero.

Specifically, Avio Aero will provide a service of performance basic logistic. Unlike traditional logistical interventions on performance, this service allows a 360 ° optimization of the machine and a significant improvement both in terms of efficiency and for the specific needs of the Air Force, in order to make the C-130J increasingly performing in current and future scenarios of use.

Brindisi is the Avio Aero plant concerned, that is the point of excellence for everything related to the Defense sector. In fact, at the Apulian site, maintenance is carried out on the EuroJet EJ200 engines, the result of the synergy between the German MTU (33%), the British Rolls-Royce (33%), Avio Aero (21%) and the Spanish ITP (13%) ). 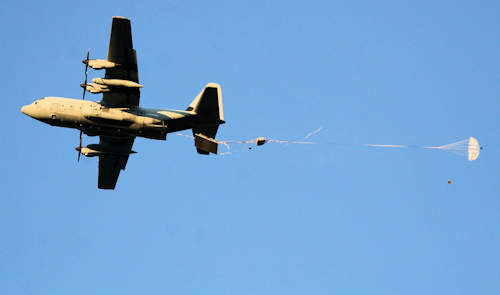 It is also true that the C-130J transport aircraft, for over twenty years, have been used in all the missions that have seen our Armed Forces as protagonists, suffering a high degree of wear.

It therefore appears more urgent than ever to identify, in the medium term, a replacement that will allow the implementation of the long-range transport capacities of the 46th Pisa aerobrigata.

The A-400M solution (higher category aircraft than the Super Hercules) does not appear feasible as the Airbus aircraft has poor landing / take-off capabilities on semi-prepared runways (an indispensable specification for the Air Force).

The Brazilian twin-jet KC-390, from Embraer, could represent an excellent cost / capacity compromise.

Pending a decision, the upgrade of the C-130Js still in service seems a priority to us.

Leonardo today signed a Letter of Intent with the Ministry of Defense (MoD) of Luxembourg and Skydweller Aero ...
7201
Read

The German armaments giant has formalized the offer to Leonardo for the acquisition of 49% of the shares ...
13048
Read

Leonardo had the honor of hosting His Highness Sheikha Mozah Bint Marwan Al Maktoum from the United Arab Emirates at ...
3757
Read

The setting up of the amphibious unit (LPD - Landing Platform Dock) took place at the Palermo plant ...
1312
Read

Elettronica SpA has acquired 70% of EltHub, a newco established by G&A Engineering Srl with the contribution of its ...
454
Read