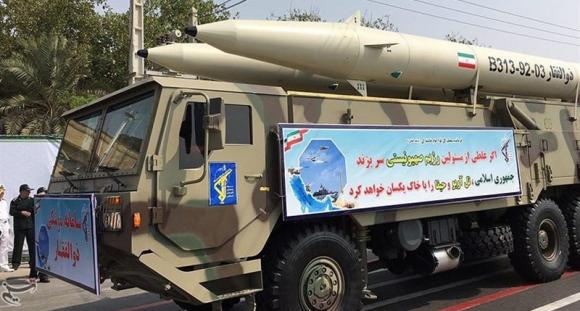 As announced in recent days, the final victory race on ISIS is at the crucial stage and all the nodes have come to a head.

While the Syrian Democratic Forces and the US special forces enter the outskirts of Raqqa, the Syrian army is spreading to the southwest of the self-proclaimed capital of the Caliphate, reaching the Roman city of Resafa.

Resafa is strategic for two reasons:

- is on the road to Deir Ezzor;

- at its periphery there are important oil plants.

The demolition of the Sukhoi 22M of Damascus by F18 USA on the evening of the 18 June took place on the outskirts of the city. The pilot's recovery operations would have been hampered by the SDF and open clashes between US and Syrian militiamen would be underway in these hours to contend with the area.

With the ISIS withdrawn by Raqqa, the competition has opened up SDF and Syrian Armed Forces. If the siege of Raqqa by the Arab Kurdish forces supported by the USA had been foreseen for months, the rapid progress of Assad's troops along the south-east Aleppo route had not been calculated.

While ISIS defenses collapse, pro US militias try to stop the Damascus army from continuing to Deir Ezzor, even from the north.

The shooting down of the Syrian fighter is the third major incident involving the air forces of the Anti-ISIS Coalition against Syrians within a month. It is clear that this is not a case.

While continuing the offensive from the west (Palmira), the Syrian army would have taken the initiative also from the south, starting from the area immediately north-east of the border of Al Tanf controlled by the Syrian army and the Iraqi Shiite militias.

Il Combined Joint Task Force, the US-led operational cabinet for the anti-ISIS war in Iraq, is in fibrillation. Two major problems for Washington:

In this regard, the launch of Iranian missiles should be reported Zolfaqar on ISIS stations near Deir Ezzor. The launch, carried out by Guardians of the Revolution (Pasdaran) from the western provinces of Iran and to which the Persian media are giving great prominence, is a very clear political message:

"If the US goes beyond the apparent war at ISIS, openly opposing Damascus, they will have to deal with us".

We have been saying it for months: soon around Deir Ezzor will definitively drop the papers on the incredible papyrus of the Syria war. 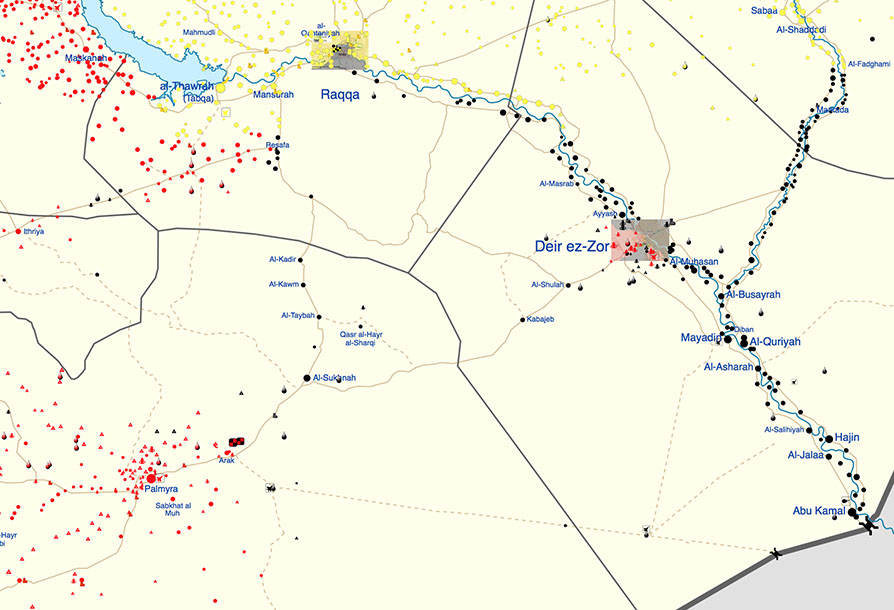